Since Valsequillo is one of the highest areas to be found in Faycanato de Telde, it was of great importance for the religious worshiping of the aborigines, given that proof of this is found in the shape of an Almogarén (ceremonial site) at the summit of the “sacred mountain” in El Helechal. Likewise important are the habitats found in caves located on the slopes of the San Miguel Ravine, specifically in Tecén and Los Llanetes.

It is known that the Castilians penetrated through the Tecén Ravine. A bloody battle against the defenders of the ceremonial site took place after the conquerors reached the San Miguel Ravine, at the height of El Colmenar homestead, with the Canarian leaders Tecén and Niguada standing out amongst the defenders.
Since then this place has become known as the “Lugar de la Sepultura” (The Burial Place) and “Sepultura de El Colmenar” (El Colmenar Burial Place), where a Cross of Christ has been erected in El Helechal. Subsequently, in the year 1530, Cavalry Barracks were constructed close to the San Miguel Ravine, which is known as the “Cuartel de El Colmenar” (El Colmenar Barracks).
A chapel was built in the year 1670, instituted in the St. Michael Archangel Parish by Bishop Verdugo in the year 1800.
Two years later Valsequillo was able to count with its own Town Hall thanks to a Royal Order, consequently obtaining autonomy and its separation from the municipality of Telde.
The date of March 12 of 1802 is of unquestionable importance for Valsequillo’s history, given that that was the date when the Court arranged “… that the district neighborhood underscored by the Reverend Father in Christ Bishop in that concerning payment of Valsequillo to the new parish aid, is to elect twenty-four members, who in that remaining of the present year will appoint a Mayor that is independent from Telde and immediately dependent on the Ordinary Justice of this capital, exercising jurisdiction over outlying hamlets and country areas, safeguarding supplies and remaining governmental and economic affairs related with said payment and likewise electing a spokesperson and clerk of the court…”. Thus the municipality of Valsequillo de Gran Canaria was duly constituted, with independence from the city of Telde.

Demographic evolution in Valsequillo between 1860 and 2006 counts with four differentiated stages. The first period, standing between the years 1860 and 1950 (respectively a population of 3210 and 6261 in the years 1900 and 1950) is characterized by a moderate growth in population, typical in middle land municipalities that are linked to agriculture for own consumption. The second period, between 1950 and 1981 (population of 5733 in the year 1981) is defined by gradual depopulation; population that would first emigrate towards the eastern seaboard municipalities and to the insular south to work in the agricultural production of sugar cane and, later on, towards the south to work in the budding labor market generated by construction and tourism. The third stage, between 1981 and 1991 (population of 6467 in the year 1991) is characterized by a slight recuperation in the actual population. During the fourth and final stage a new demographic increase takes place, with a population of 9407 in the year 2007.

Disperse models of habitat have endured in those areas that are favorable for agriculture, the same linked to subsistence agriculture.
This is the type of habitat that characterizes Valsequillo, where small homesteads still remain. Apart from this it is quite frequent to see small groups of houses crammed together along the margins of the roads, as is the case with Tenteniguada, Las Vegas, Casco de Valsequillo and La Barrera.
The main source of income for the population of Valsequillo results from their dedication to service industries (services, construction, transport, liberal professions), with self-consumption farming representing a complement to the family economy. As is likewise the case in the other middle land municipalities the predominating crops correspond to potatoes, vegetables, legumes, cereals, etc., with important strawberry crops that supply the insular market having appeared in the last few years and with the almond farmers acquiring a starring role in the landscape, instance that should be promoted as the economic resource it was in other times.
However, as far as the economy is concerned, farming for the export market has indeed acquired much importance, with floriculture being highlighted in the sense, in particular in the area of Los Llanos del Conde.
The world of farming is currently undergoing a process of modernization; result of which and representing a battle against one of the main problems: water, reason why the Consorcio de Comunidades de Regantes de Valsequillo (Consortium of Irrigation Organizations of Valsequillo) formed by the five communities that exist in the municipality, has been specifically created: Valle de San Roque; La Barrera; El Rincón and Tenteniguada; Las Vegas and Era de Mota; and, finally, Valsequillo Casco.
The following actions related with water and carried out by the Town Hall, the Insular Council for Water and the Consortium of Irrigation Organizations have represented a resolution to this centuries-old problem: construction of two basins, acquisition of wells and deposits, operation of a purification plant and dredging network, installation of a distribution network and fitting-out of meters for irrigation, water exchange policy with the owners of the wells and galleries…
Sheep and goat stockbreeding is another relevant activity in the municipality, the same destined to the production it generates, fundamentally, cottage and industrial production of cheese and sale of dairy products.
There is an age-old tradition in the use of horses, mainly due to the presence of the Cavalry Barracks and farming activities (threshing, plowing…).
The industrial sector is also to be highlighted amongst Valsequillo’s activities, with presence of water bottling plants, bakeries and activities linked to the cheese sector.
Likewise to be highlighted are the remaining industrial and commercial activities that are undergoing considerable expansion, mainly due to the increase in population that is demanding local products and services, with entrepreneurs arising that are indeed covering these needs (workshops, stores, etc.).
It is worthwhile mentioning that a municipal flee market is held every Sunday, which is open to the public and that is highly accepted thus boosting and promoting local production. 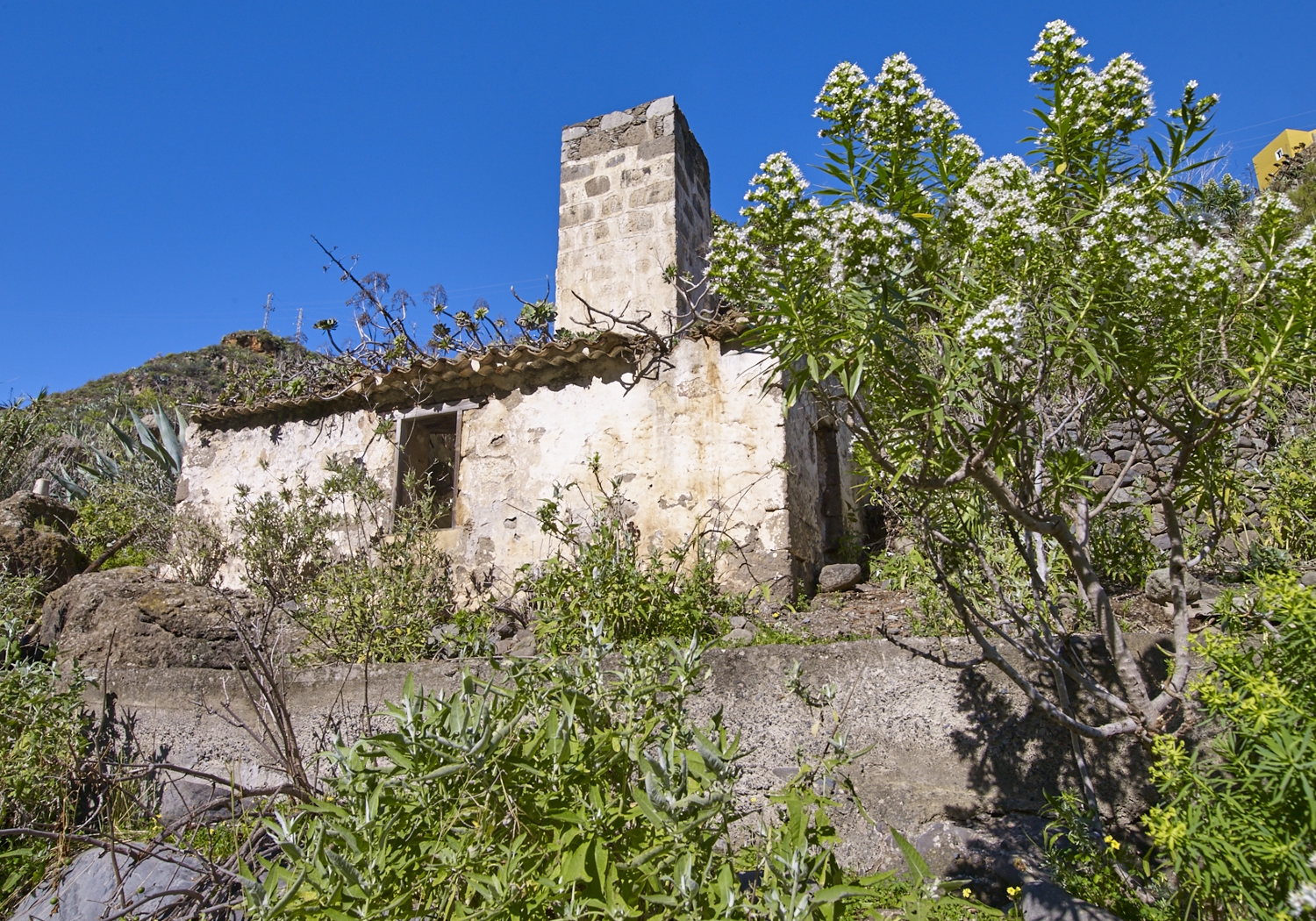 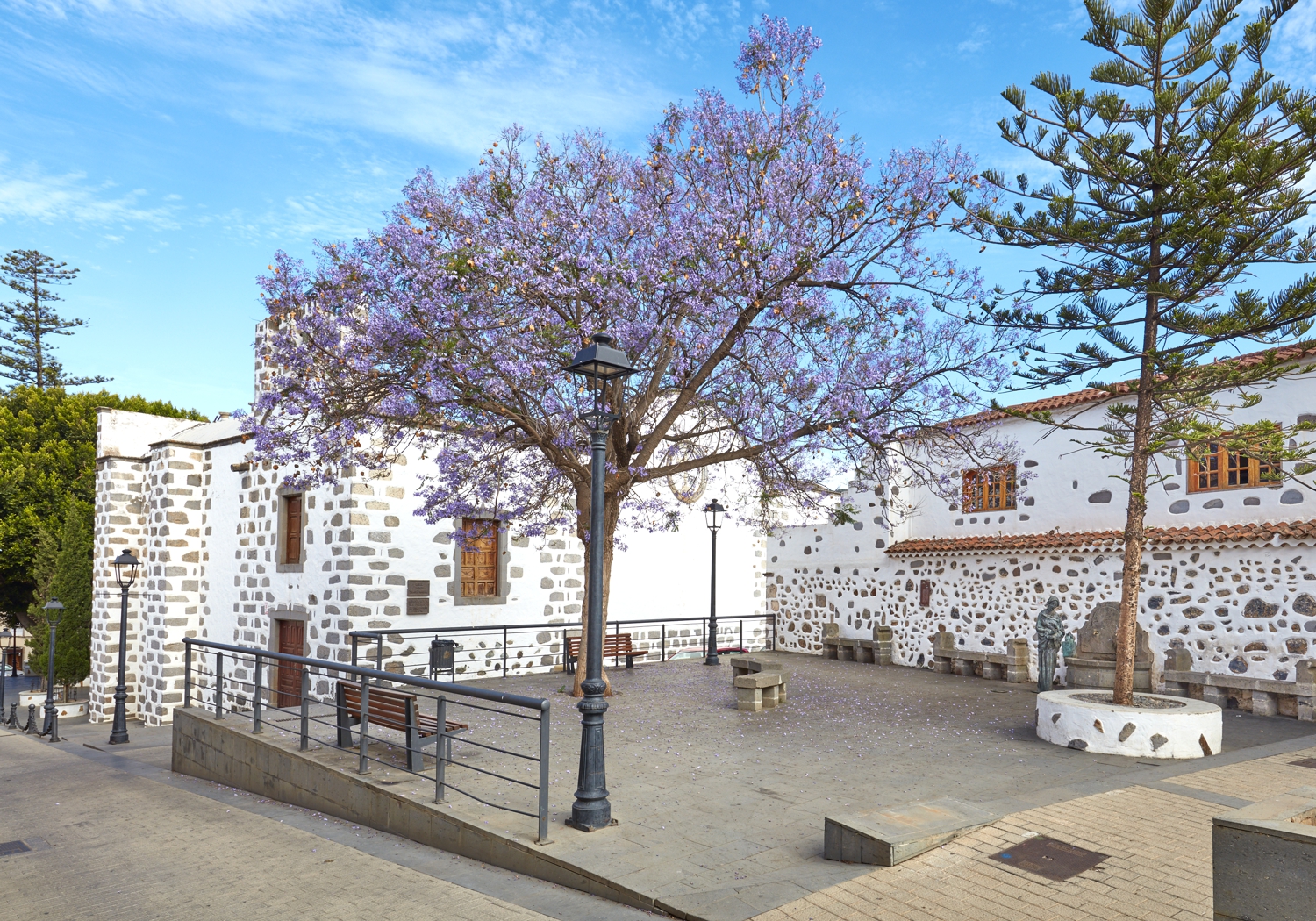