Valsequillo is one of the best places to get to know the ethnographic heritage of Gran Canaria.

There is abundant evidence throughout the territory of how the Canary man knew how to adapt to the local conditions, changing the same in order to guarantee its survival and creating at the same time a rich cultural heritage.

Aboriginal heritage survives until our time combined with contributions from new settlers.

A closer look will discover in any corner of the municipality small masterpieces, some still in use, others abandoned, which tell us a way of life that the elderly still remember and can narrate.

Among the most important cultural force of the ethnographic heritage, we highlight the following:

To facilitate polyculture irrigation in a predominantly rough land, laboriously staggered terraces were created at the slopes of ravines by using the stones obtained when cleaning the cropland.  These extracted stones which are neatly stacked formed large structures, called Majanos.

In Valsequillo they are especially notable at the chains of La Abejera Alta area, and also at the San Miguel ravine.

Many groups of traditional dwellings had a number of dependencies, which could almost ensure the self-sufficiency of the nucleus. Livestock sheds, barns, stockyards, ovens, etc.

Hoya Zurita houses and those know as Los Médicos in Los Santiagos ravine are an excellent example of one of these nucleus.

The whole of the Farm of La Hacienda de los Mocanes or Marqués del Buen Suceso, the Farm of D. Juan del Río in Tenteniguada and the Farm of Los Sintes in Tecén are a set of properties of the municipality which respond to the model of large manor properties.

Valsequillo is known for the abundance of its springs. In some cases it has been necessary to dig vertical wells for the extraction of water or else galleries or mines, these last horizontal excavations in forms of tunnel (it is noteworthy, the one from the Cernícalos ravine, although there are many others, such as the one from the Pasadera ravine and the one located near Roque Jincao). In other places, fountains have been equipped with taps or pipes, called pillars, such as the one located at the same-name square in Valsequillo.

Water storage in reservoirs and ponds splashes throughout Valsequillo in constructions of different dimensions; less visible are the cave-ponds, constructed in artificial caves.   Water distribution has been traditionally constructed by means of masonry irrigation channels connected by water corner guards, in more recent times these have been replaced by pipes that sometimes cross the ravines by way of aqueducts, as the one in the Santiago ravine.   Washing areas were rectangular stone structures that were performed by widening the irrigation channel to allow the washing of clothes, like the one in Las Vegas, which was one of the centres of social life of the village.

The Troglodyte villages are at the origin of the oldest settlements of the municipality. The group of Caves in Tecén and those found on the slopes of San Miguel ravine and El Roque were populated since aboriginal times. Part of the caves have been reused as dwellings or  barns, conditioned as drinking troughs for livestock and for farming implements. There are other important sites located in Lomitos de Correa, Cernícalos ravine (Cuevas Blancas), El Montañon, La Abejera Alta and many others throughout the municipality.

We can still find several samples of bread-ovens throughout the municipality, they are cylindrical constructions of circular plant for bread baking, generally vaulted and equipped with vent or chimney.

Other significant constructions are tile firing ovens for construction of dwellings, as the oven located in Las Casillas, Tenteniguada.

There are still four water mills operating in Valsequillo; the oldest is from the mid-18th century called El Colmenar, the other names of the mills are Las Casillas, Los Mocanes and El Laderón.

The water forces of Valsequillo´s headwaters moved the wheels of the mills during dozens of years, when the base of the diet of peasants was Gofio -maize meal-. 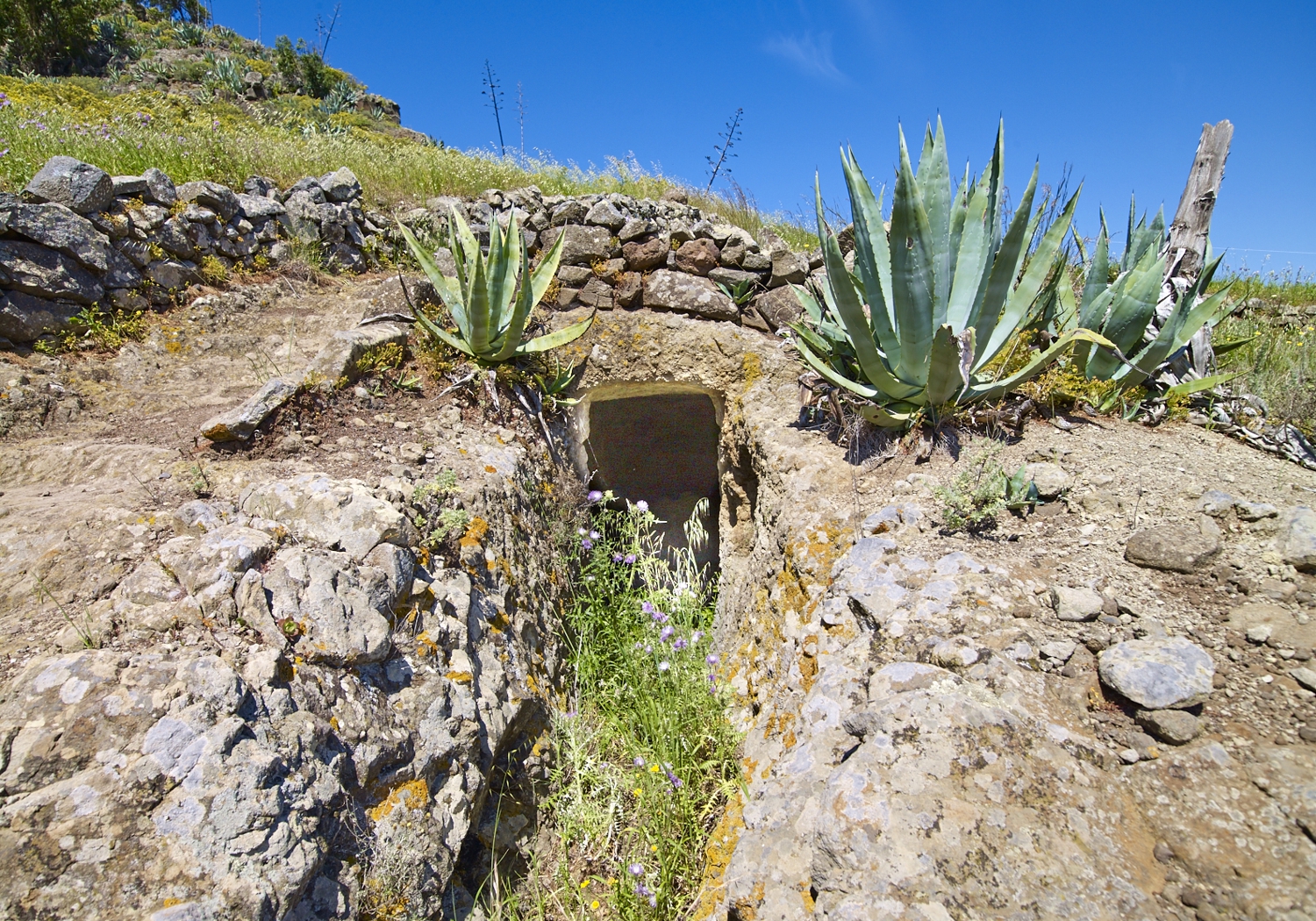 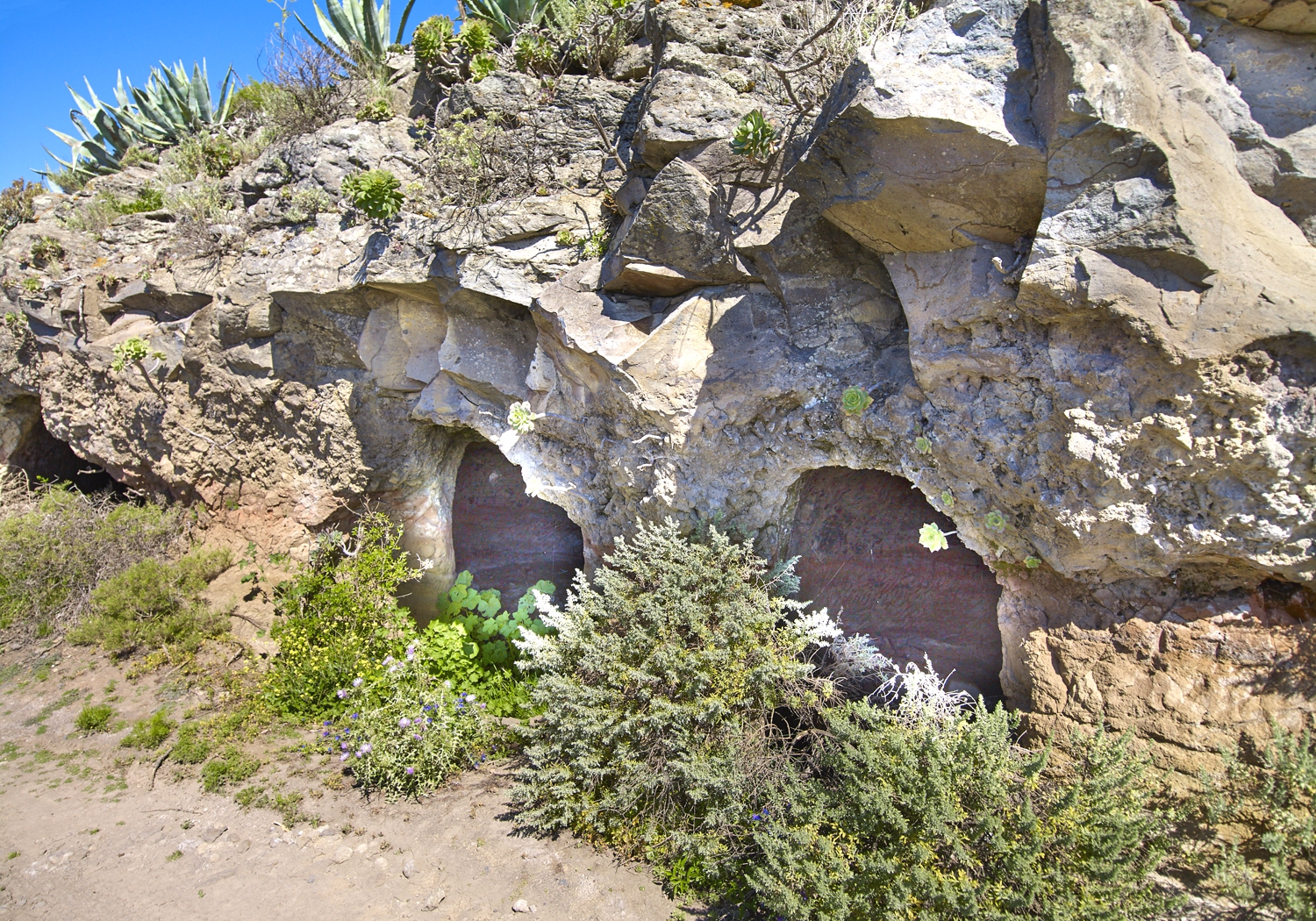 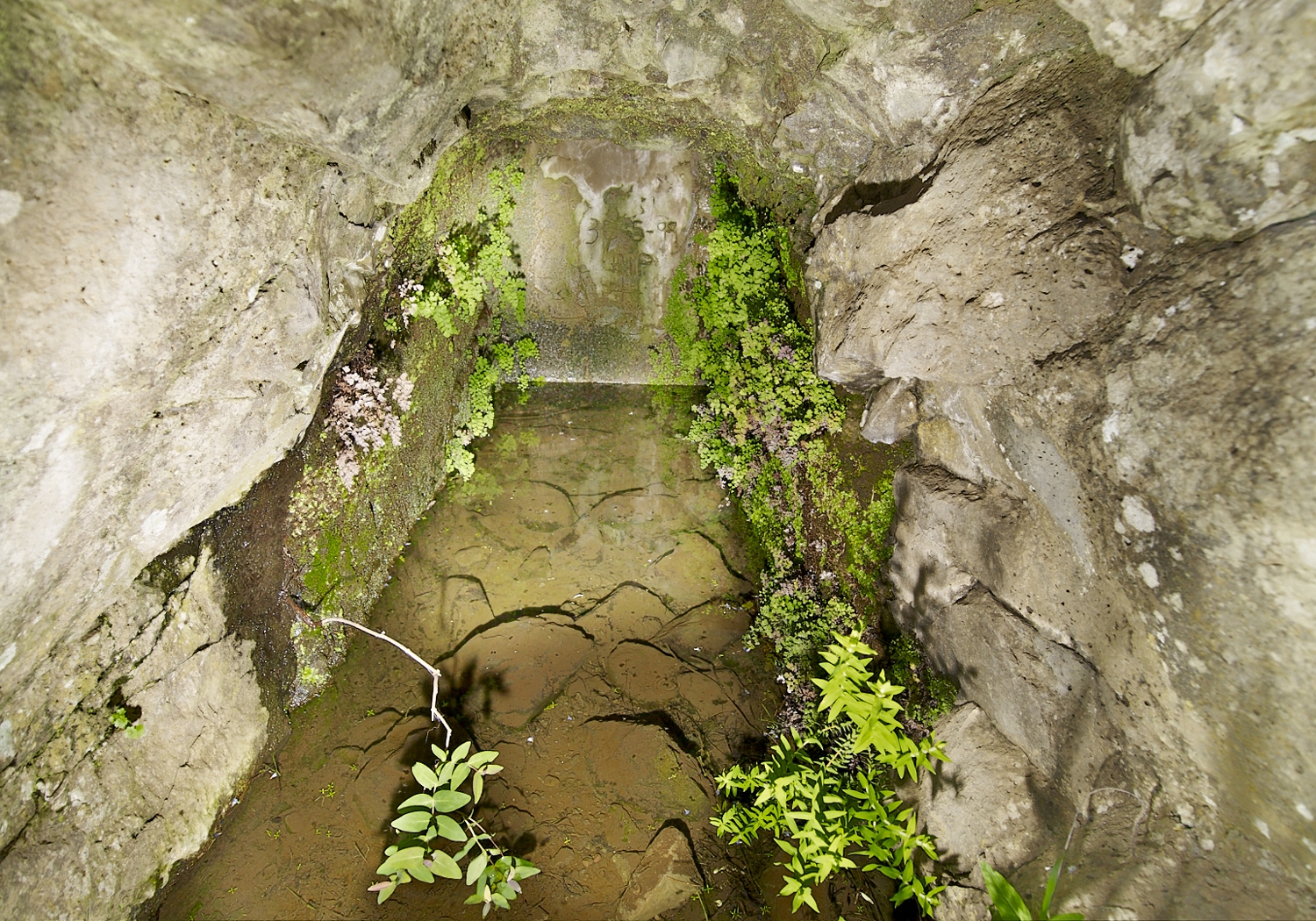 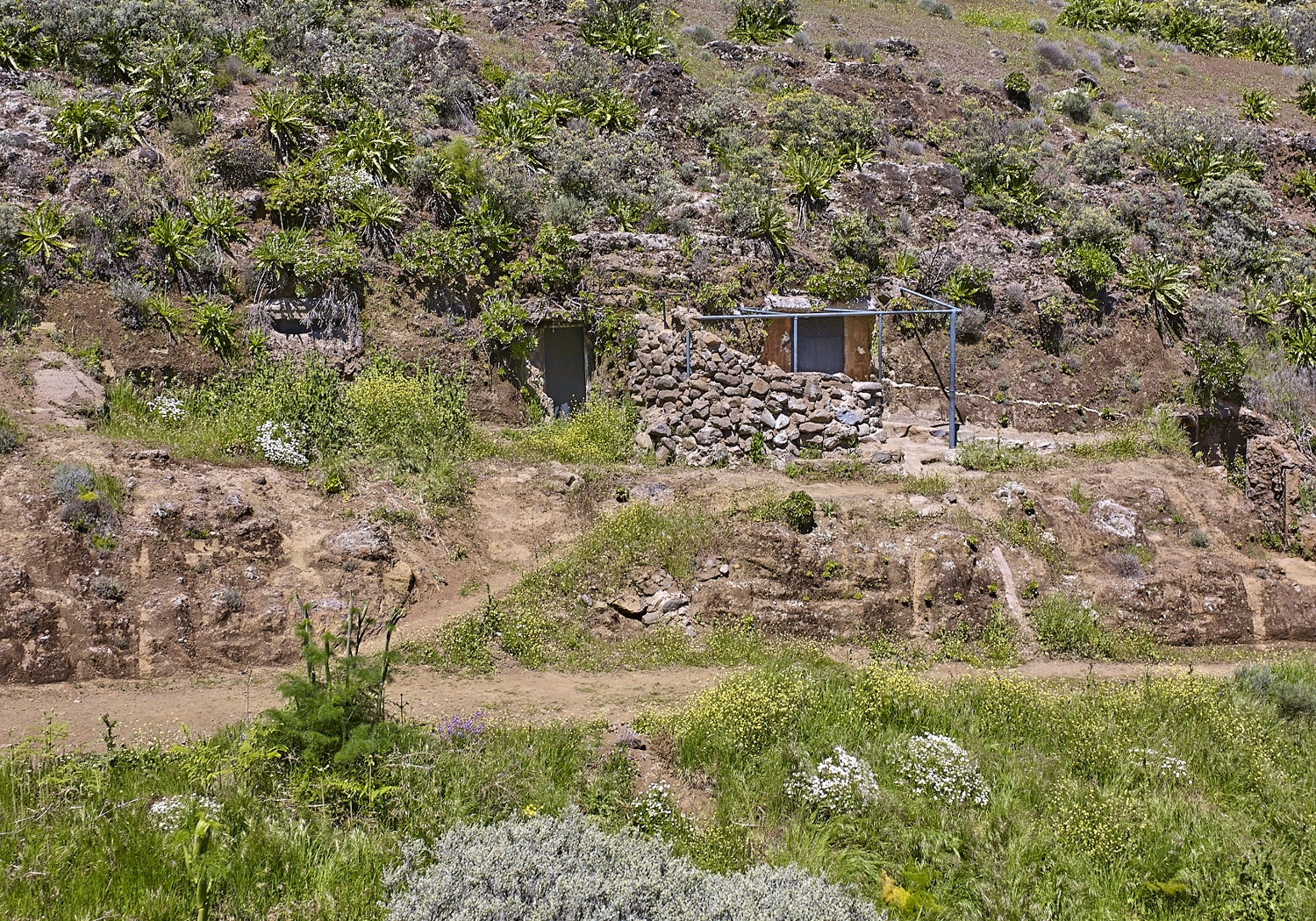 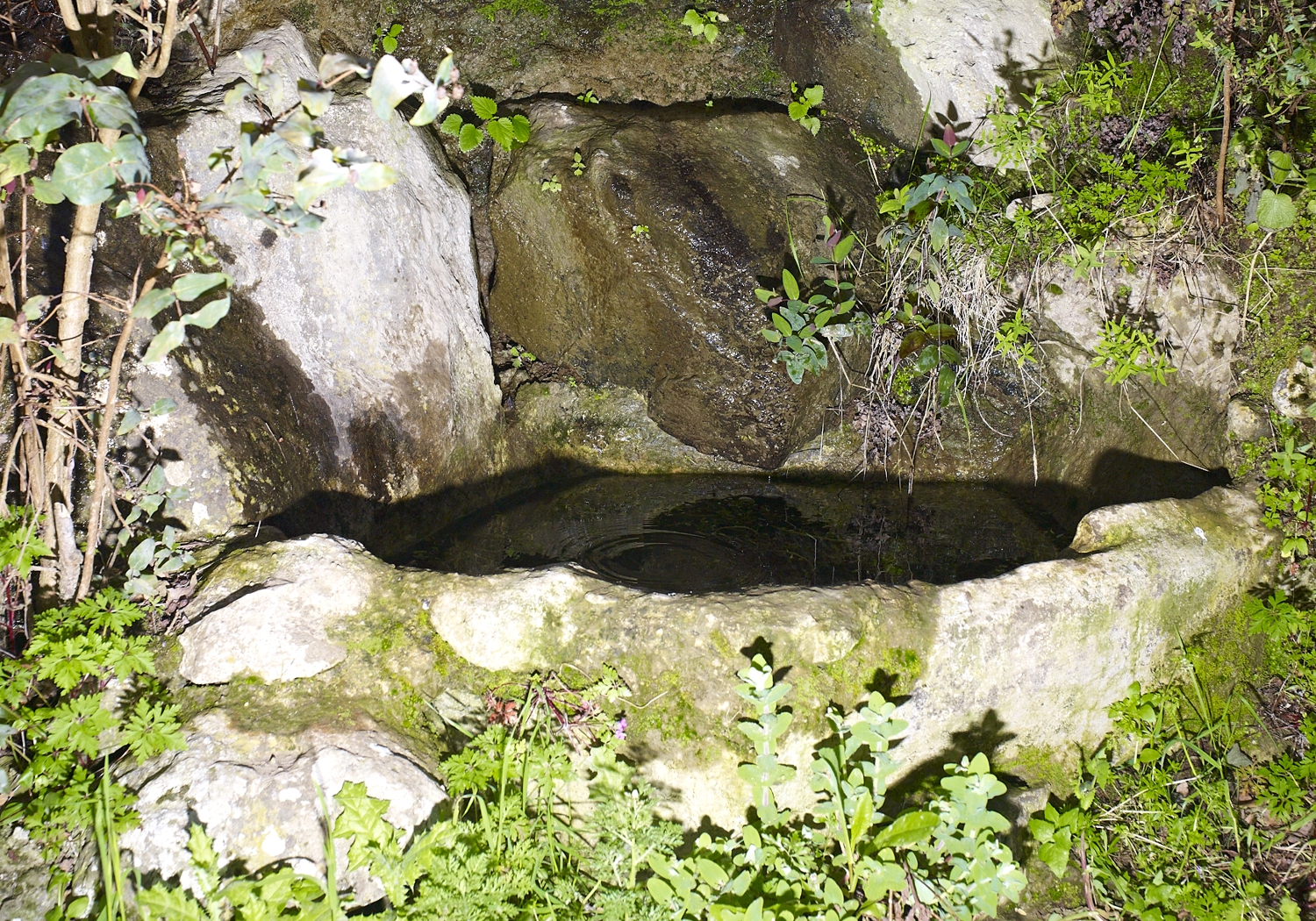 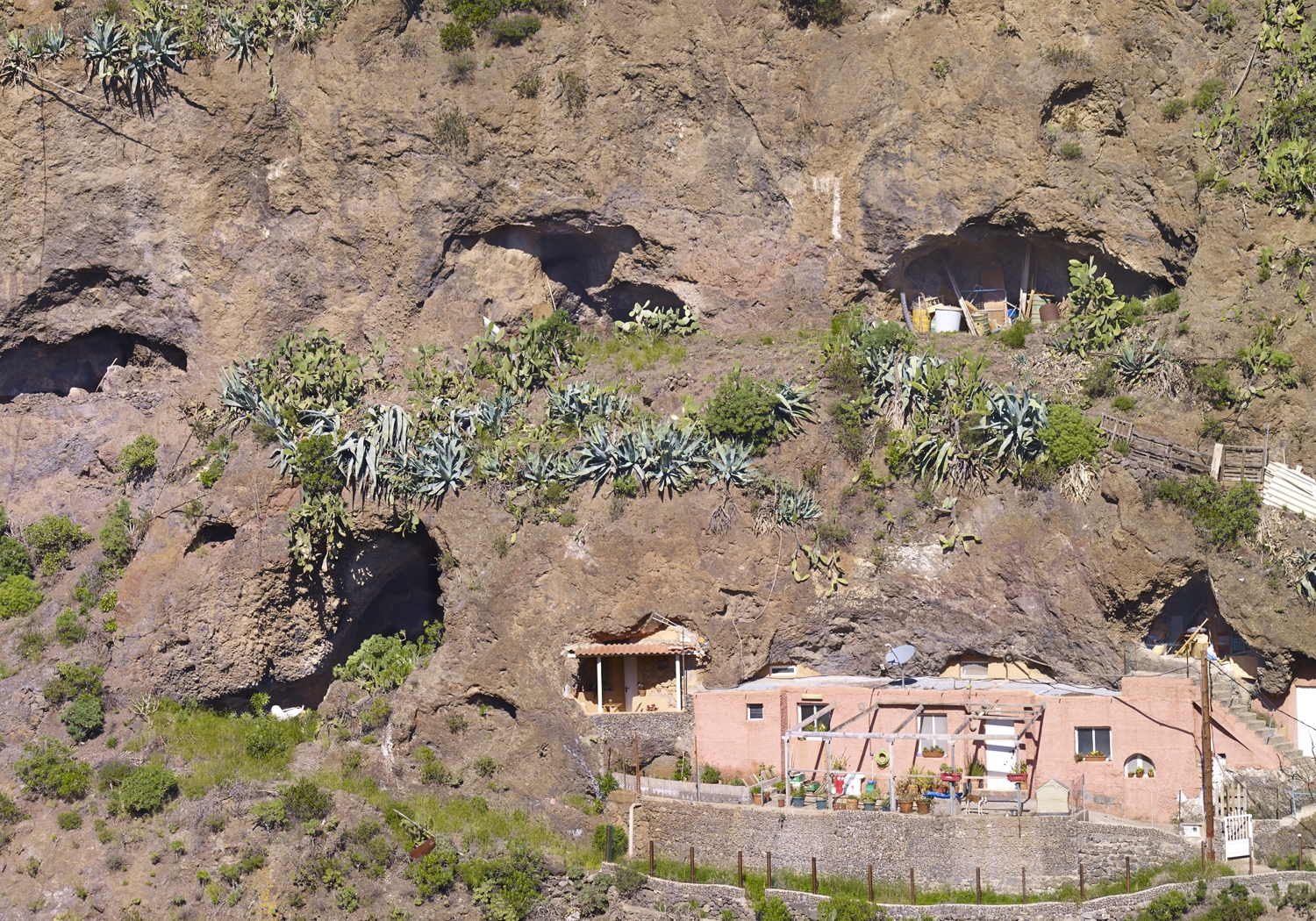 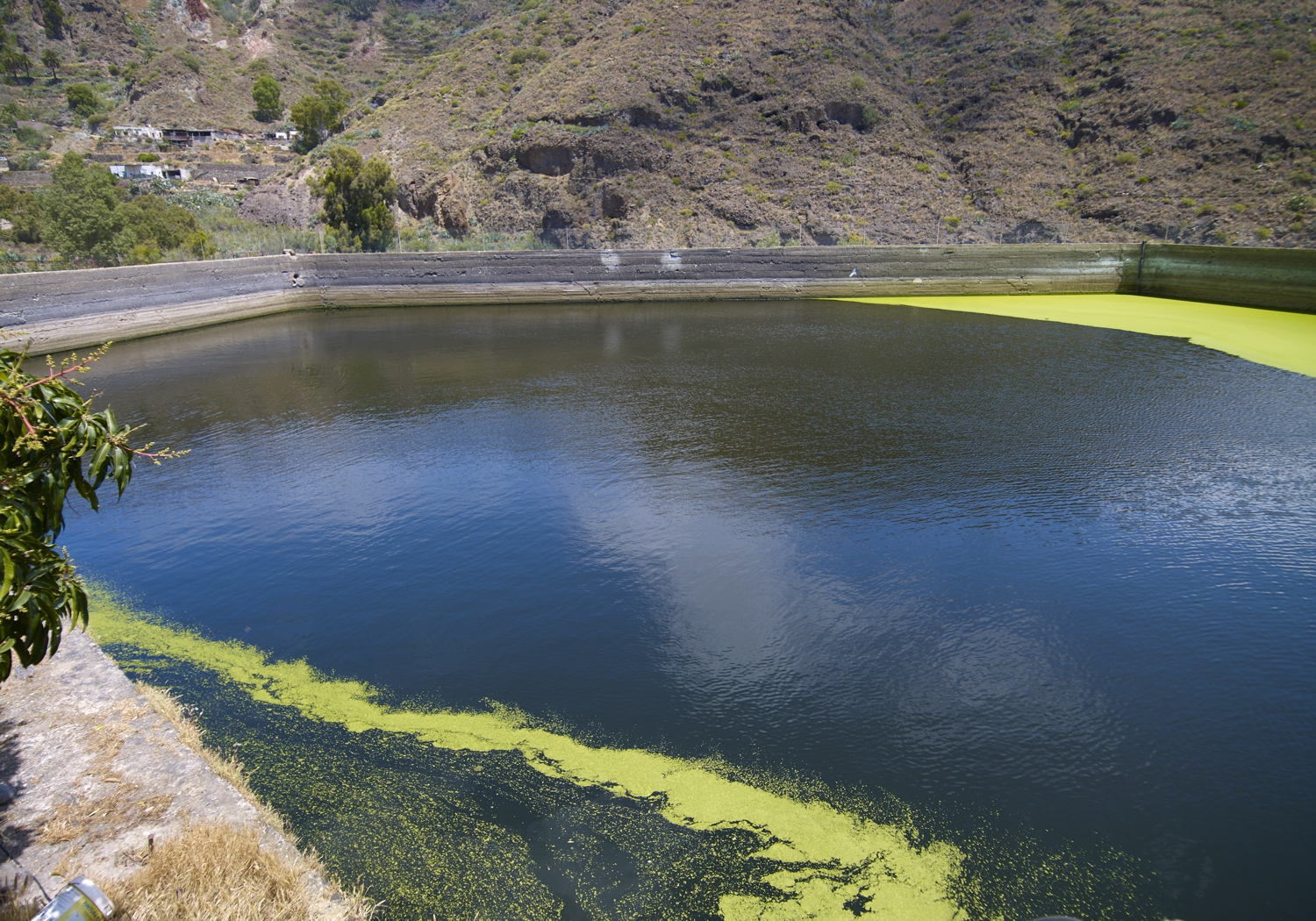 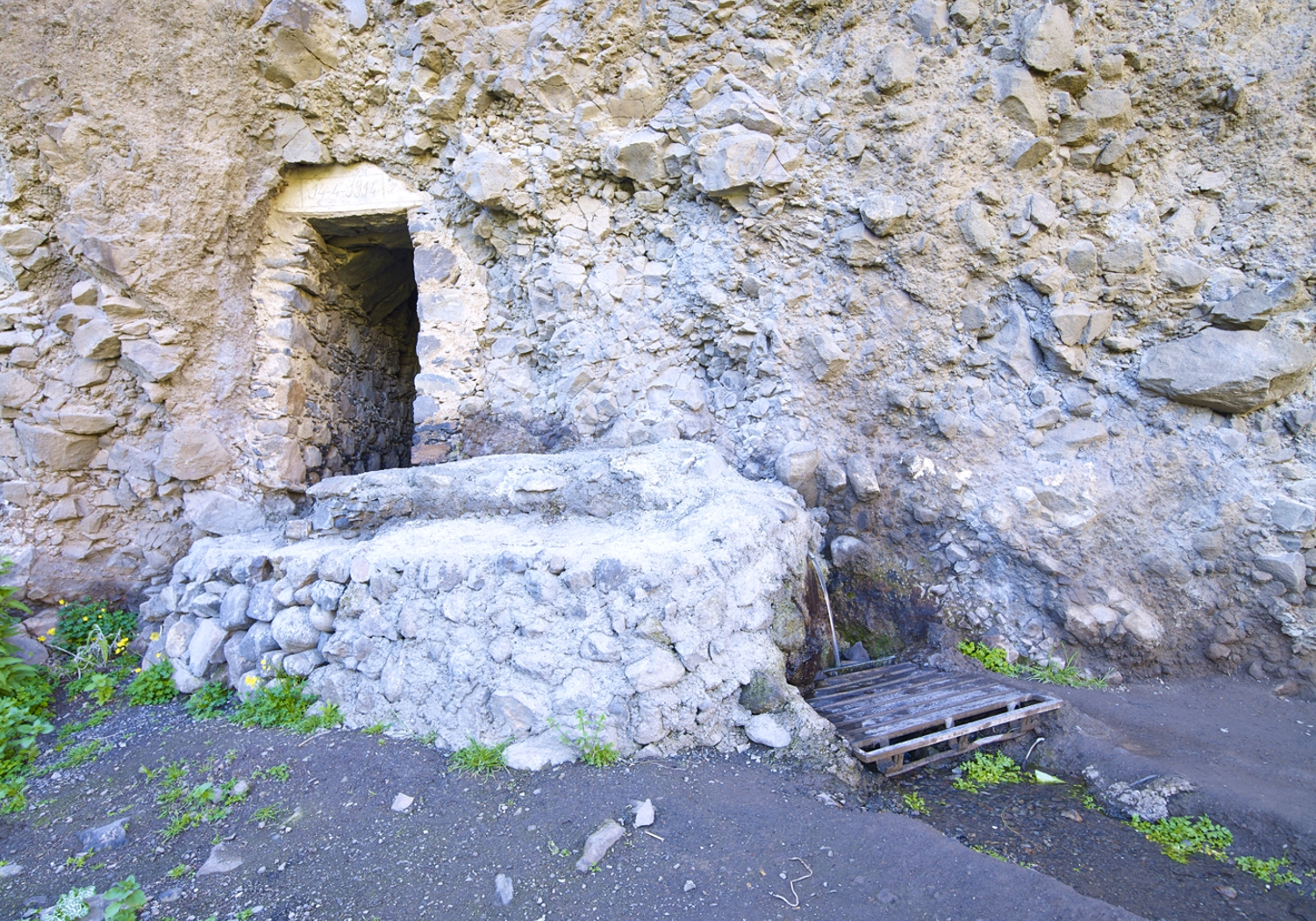 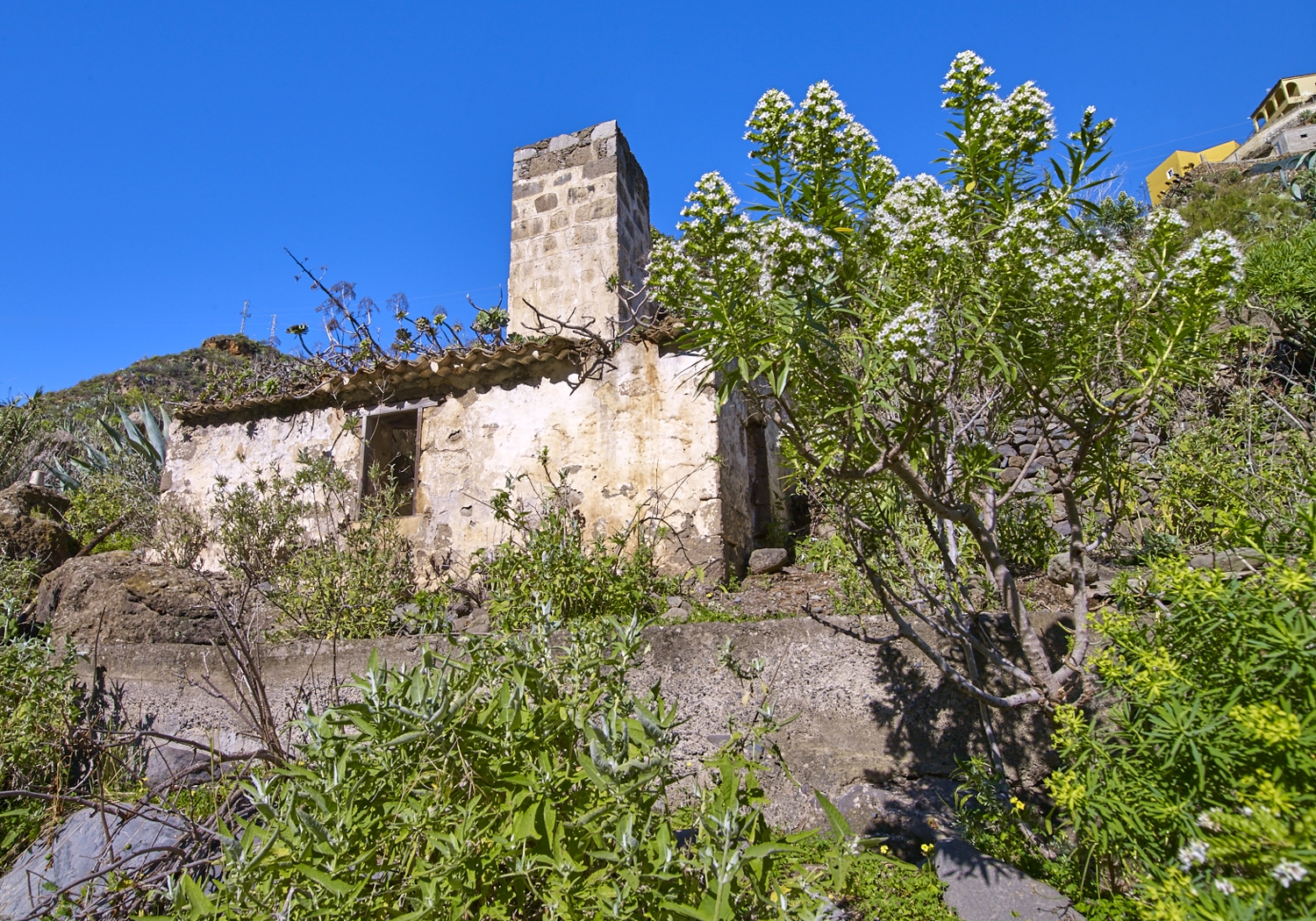 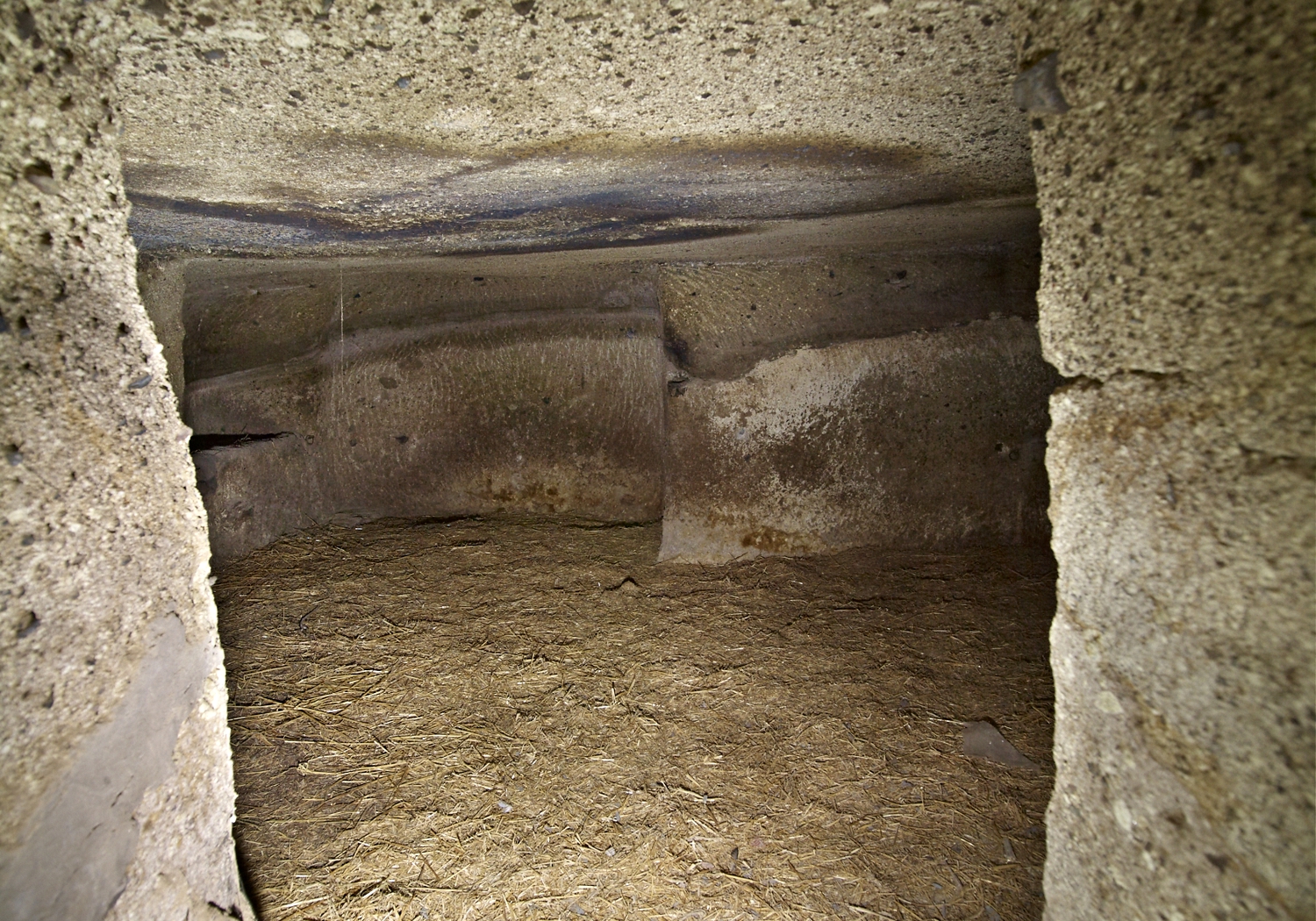 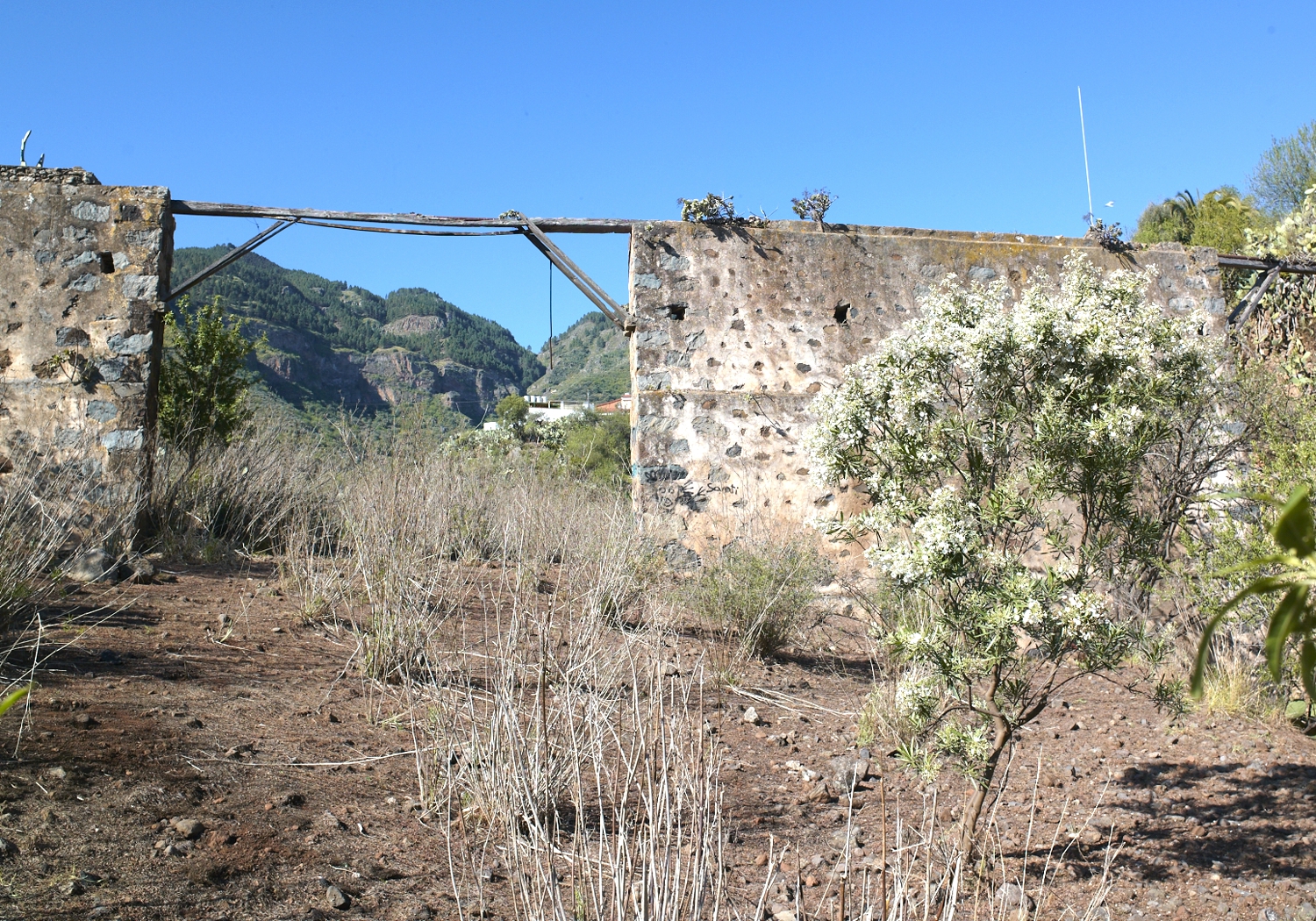 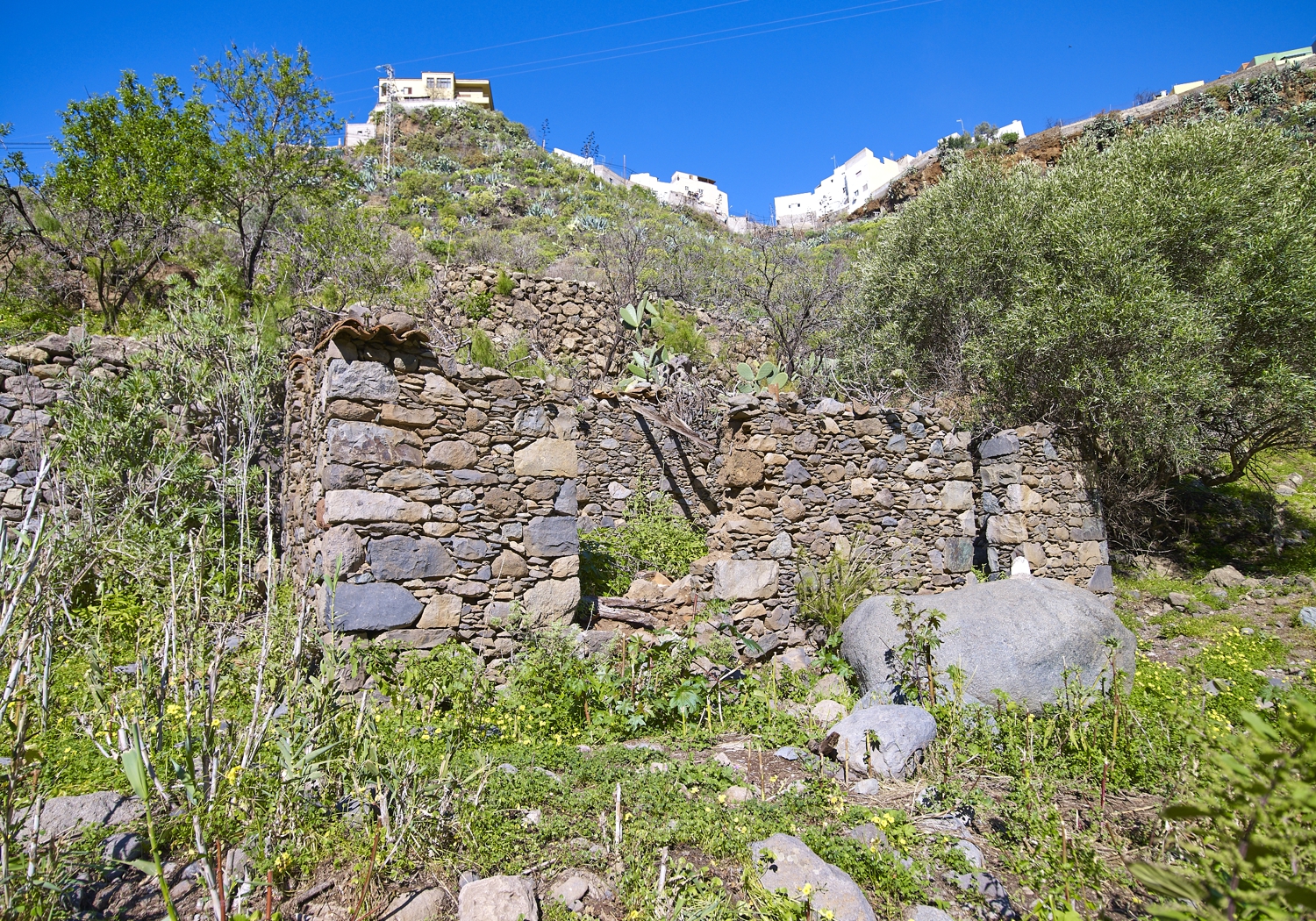 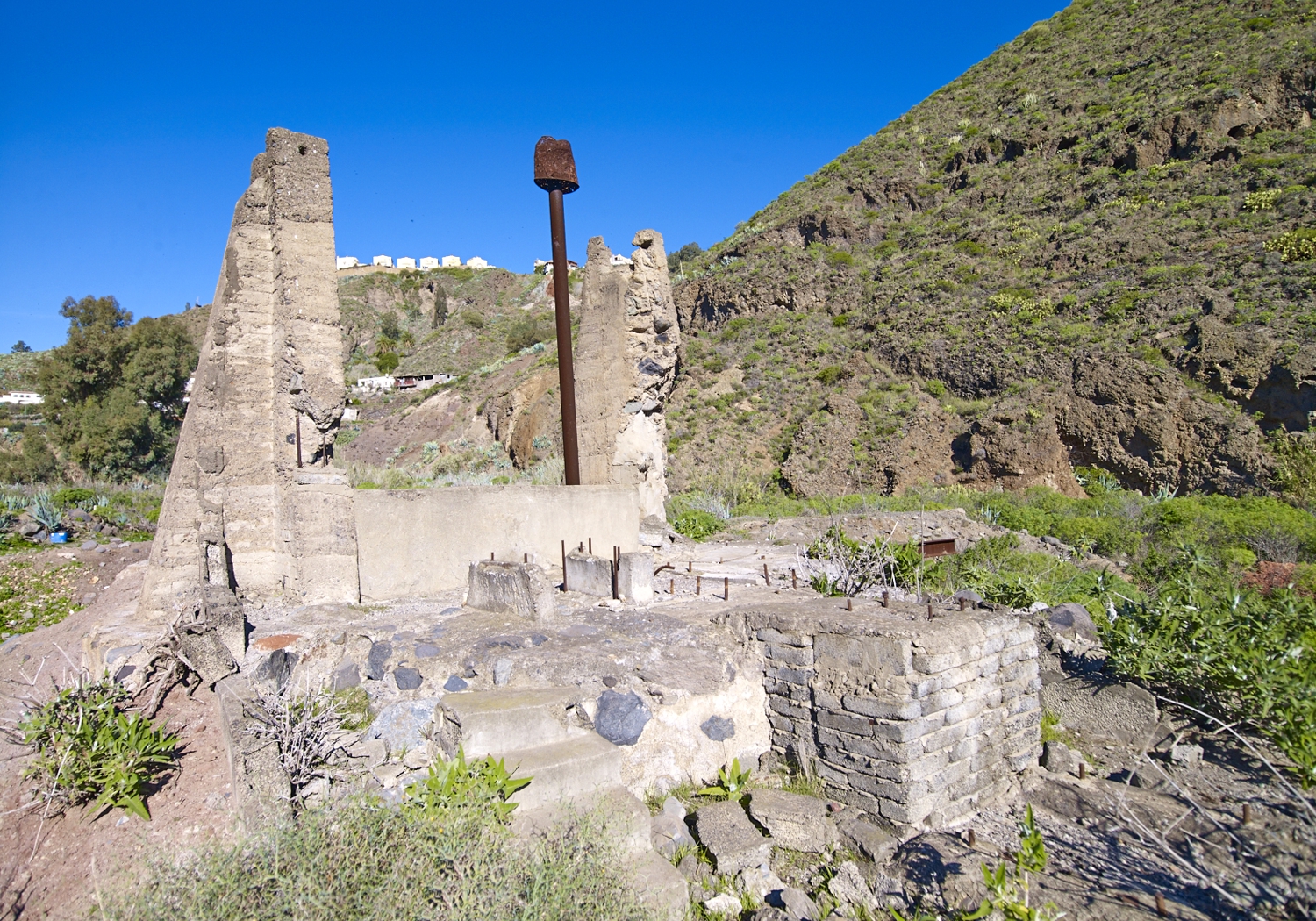 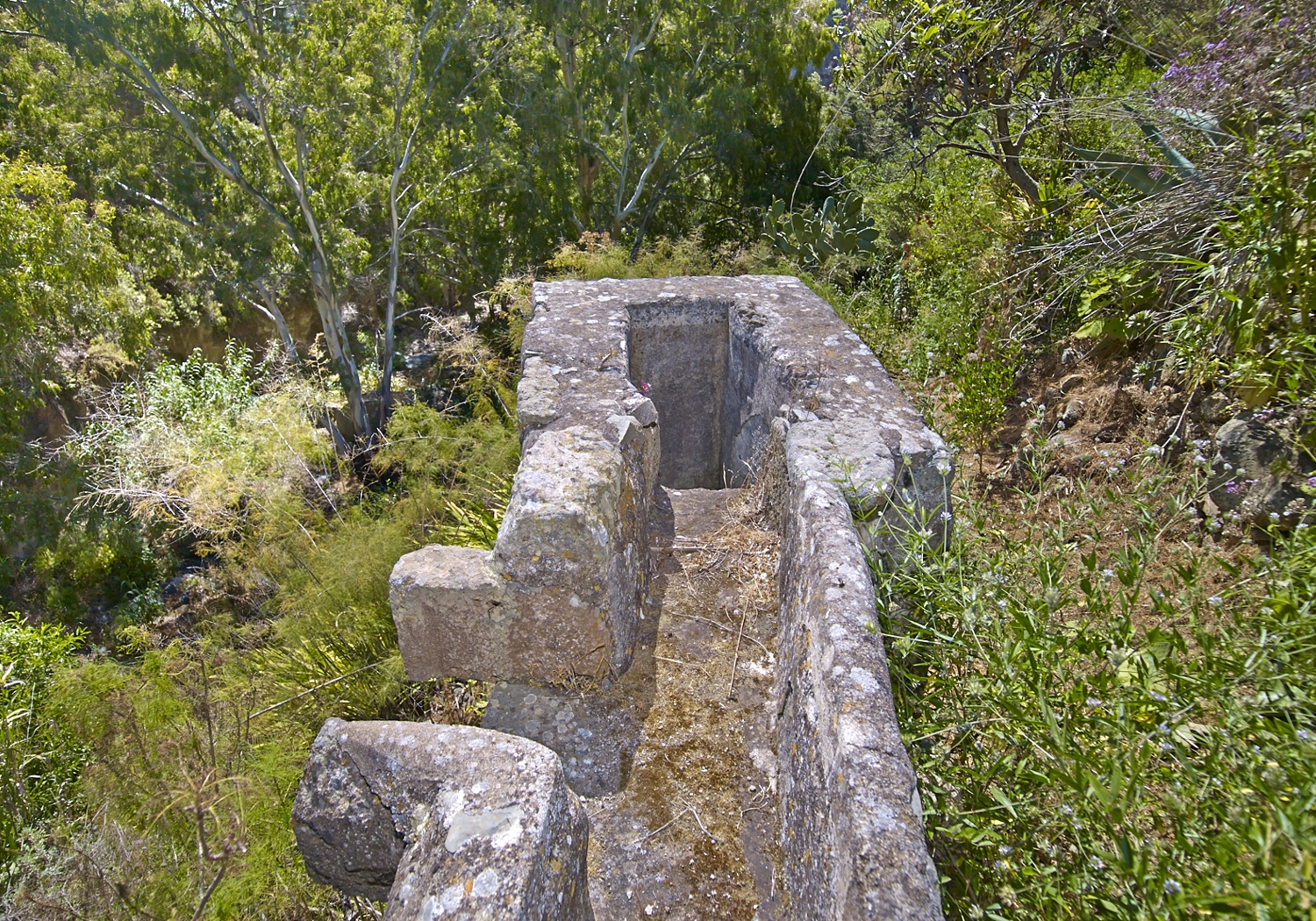 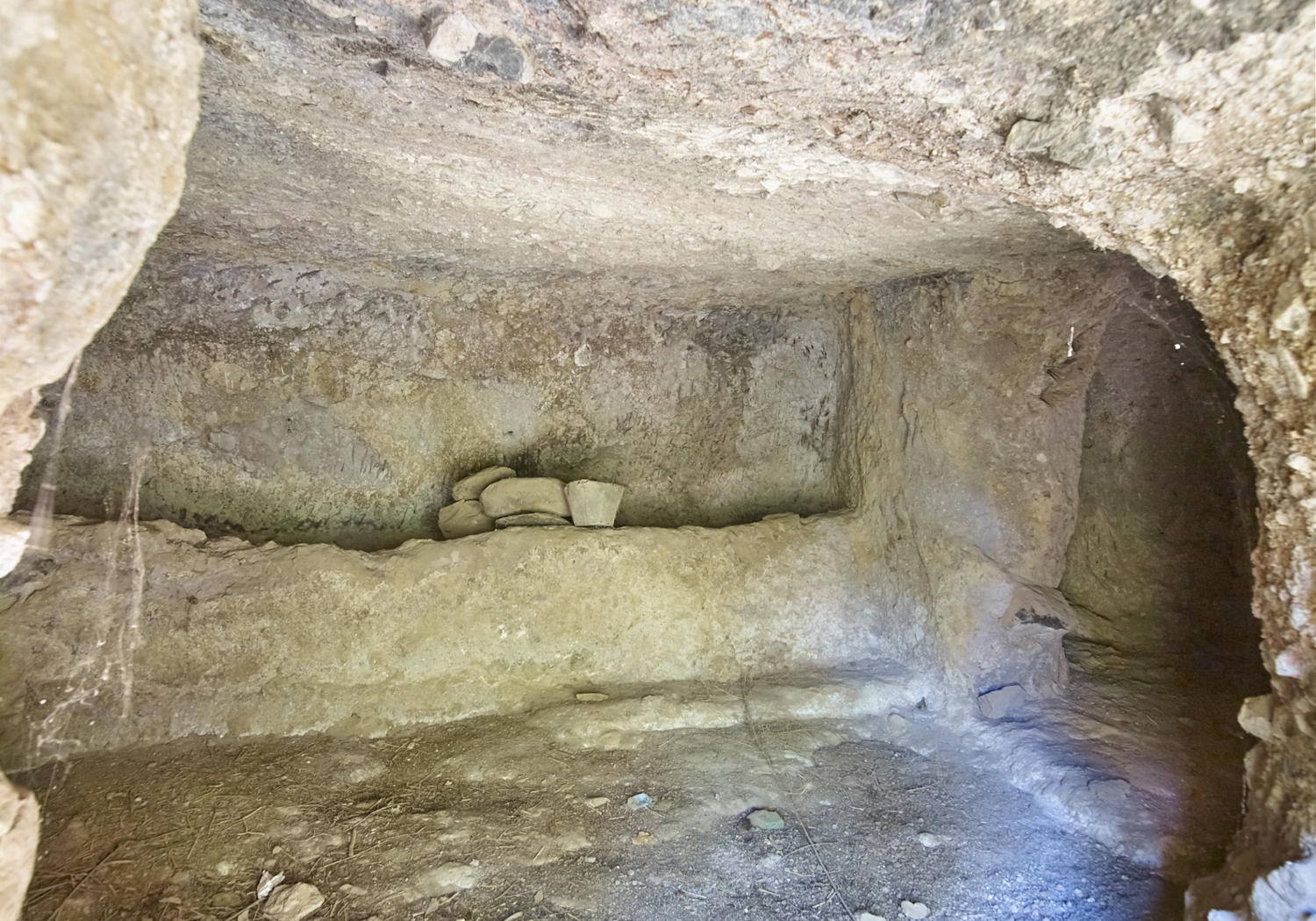 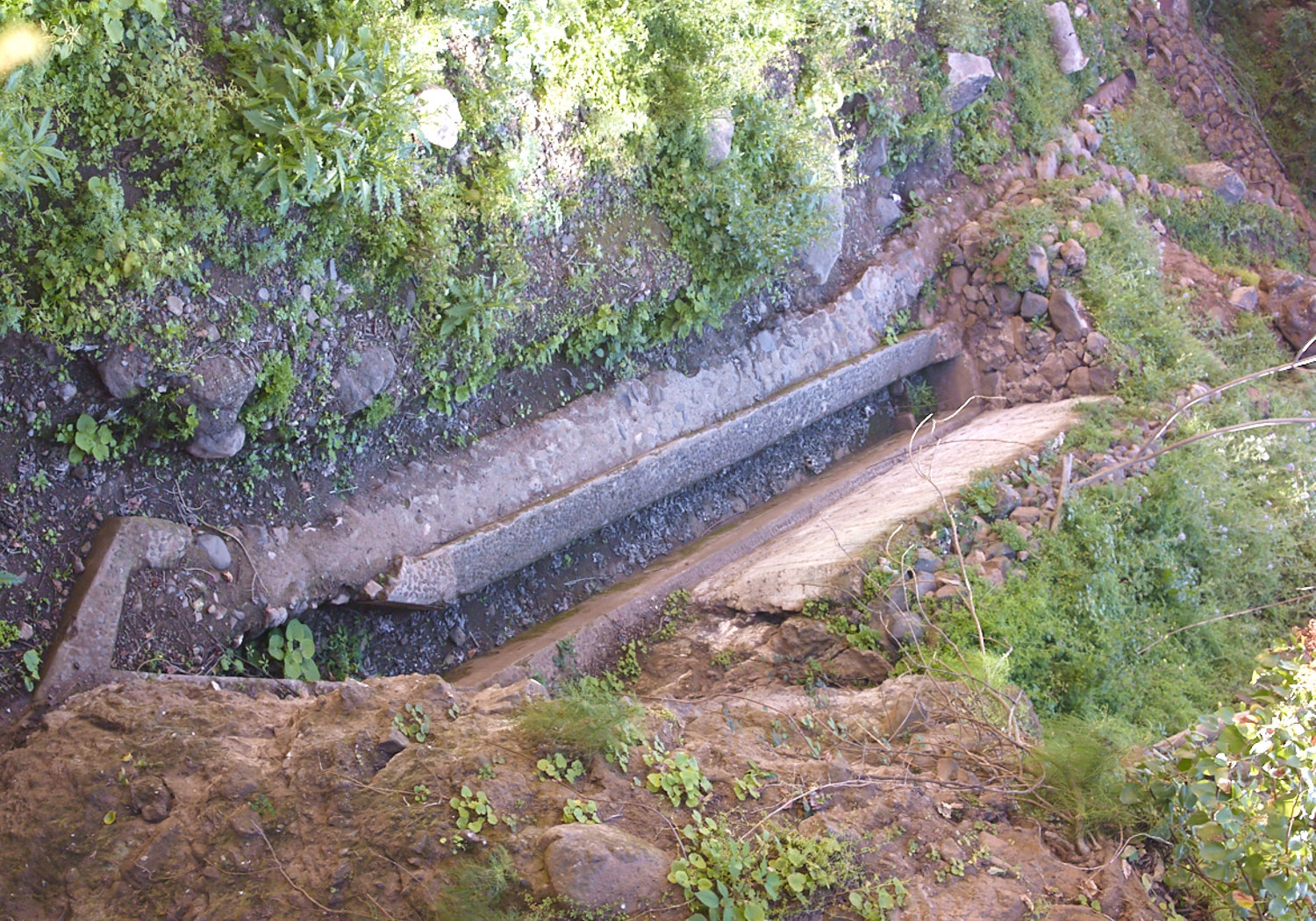 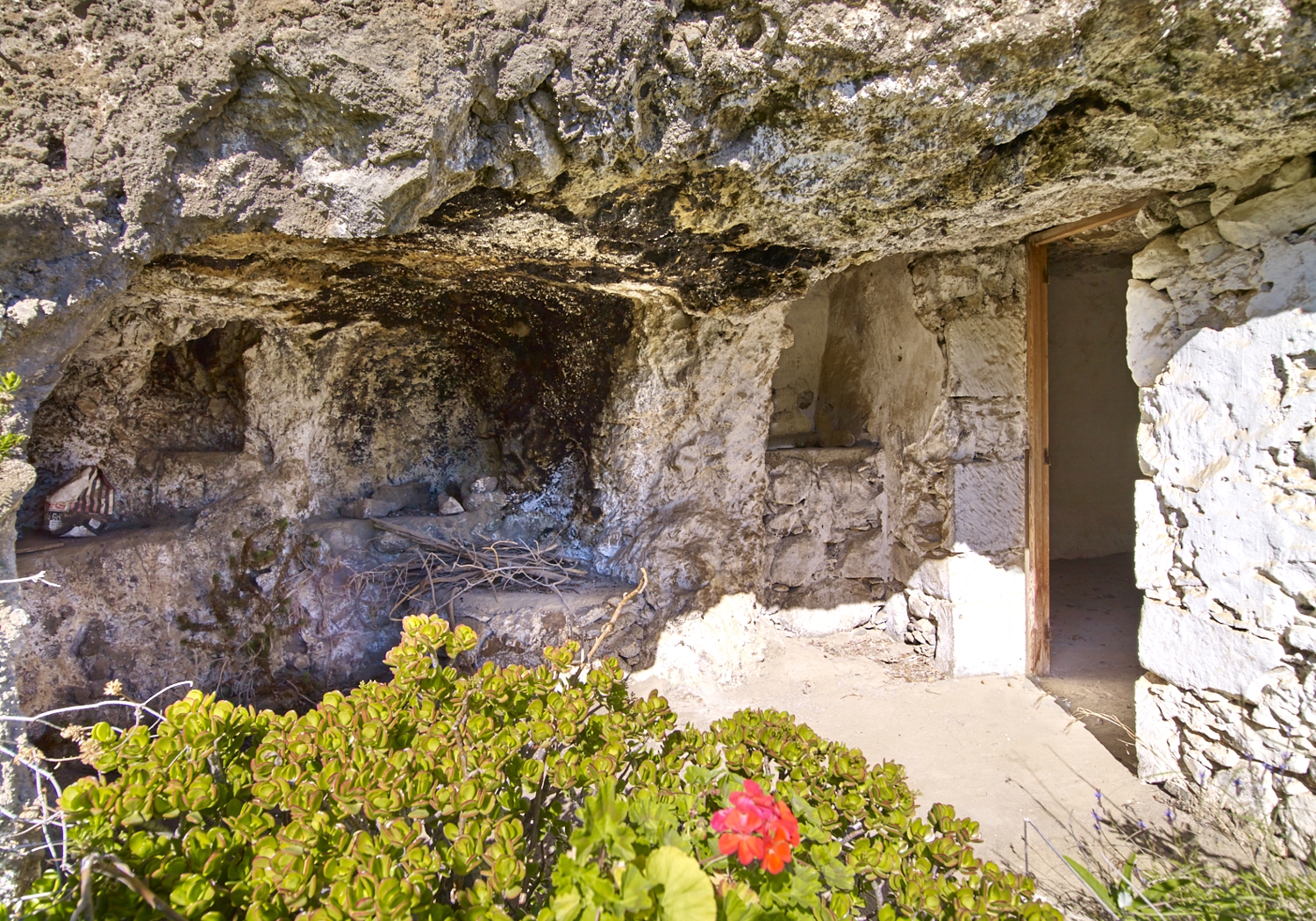 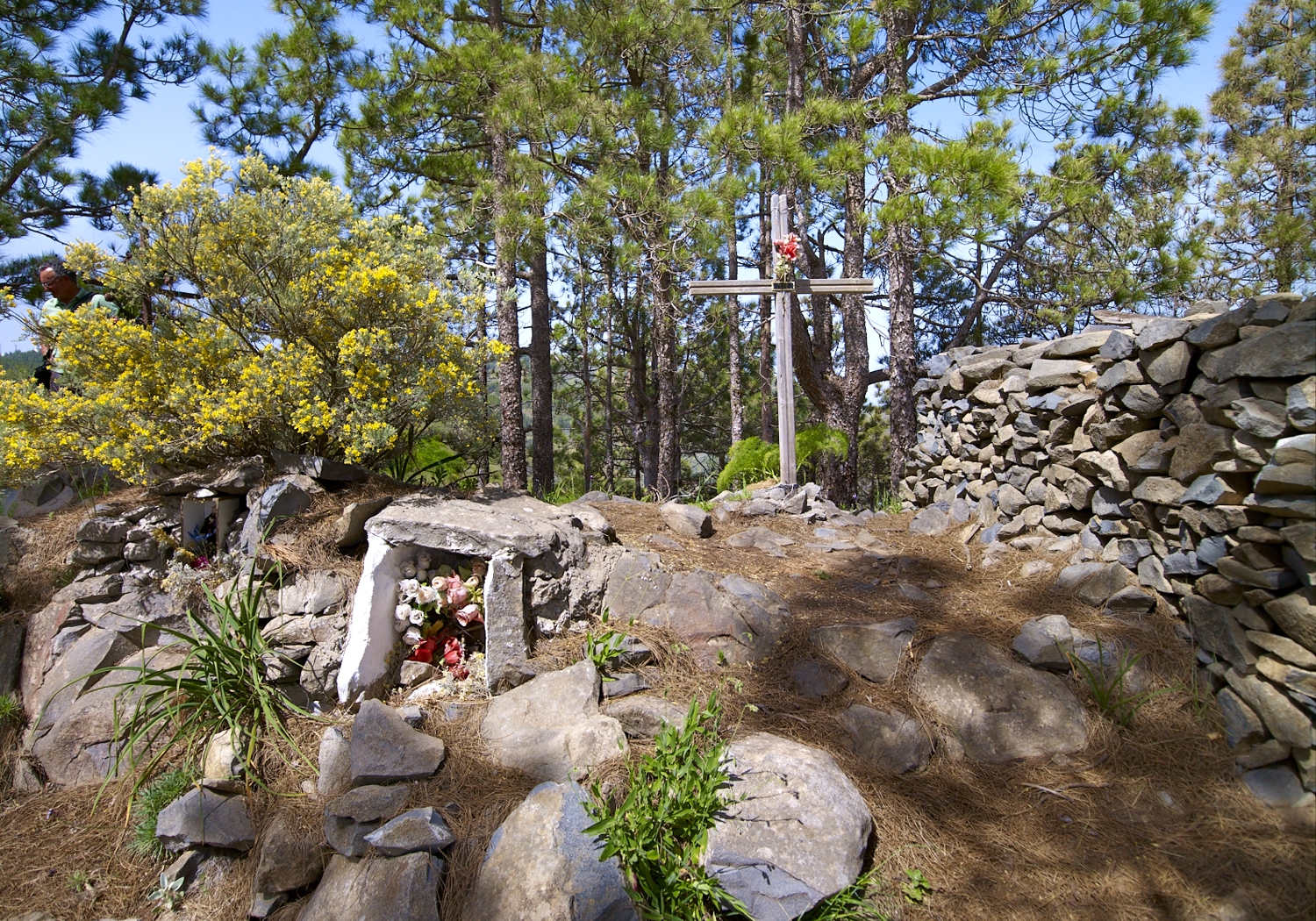 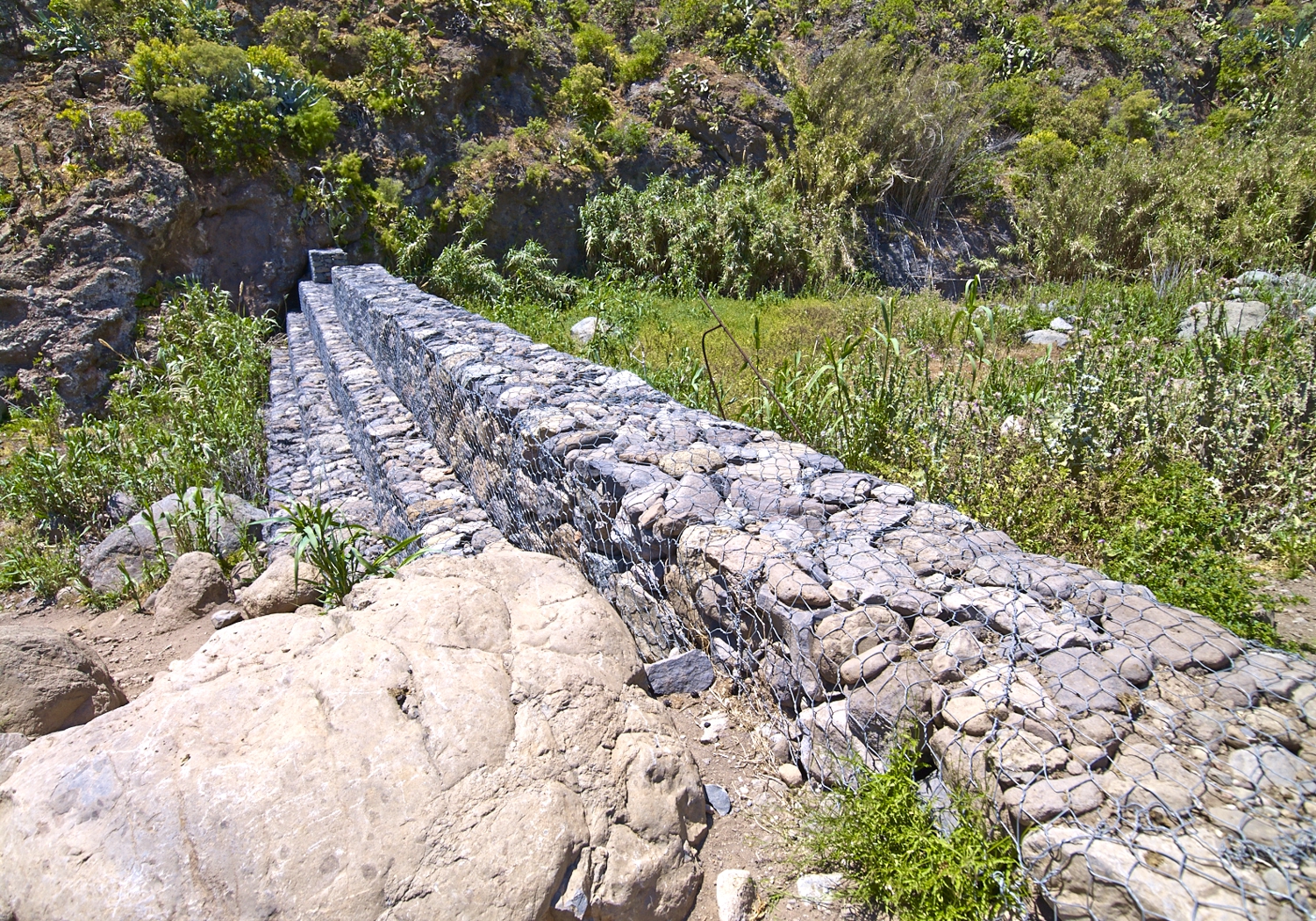 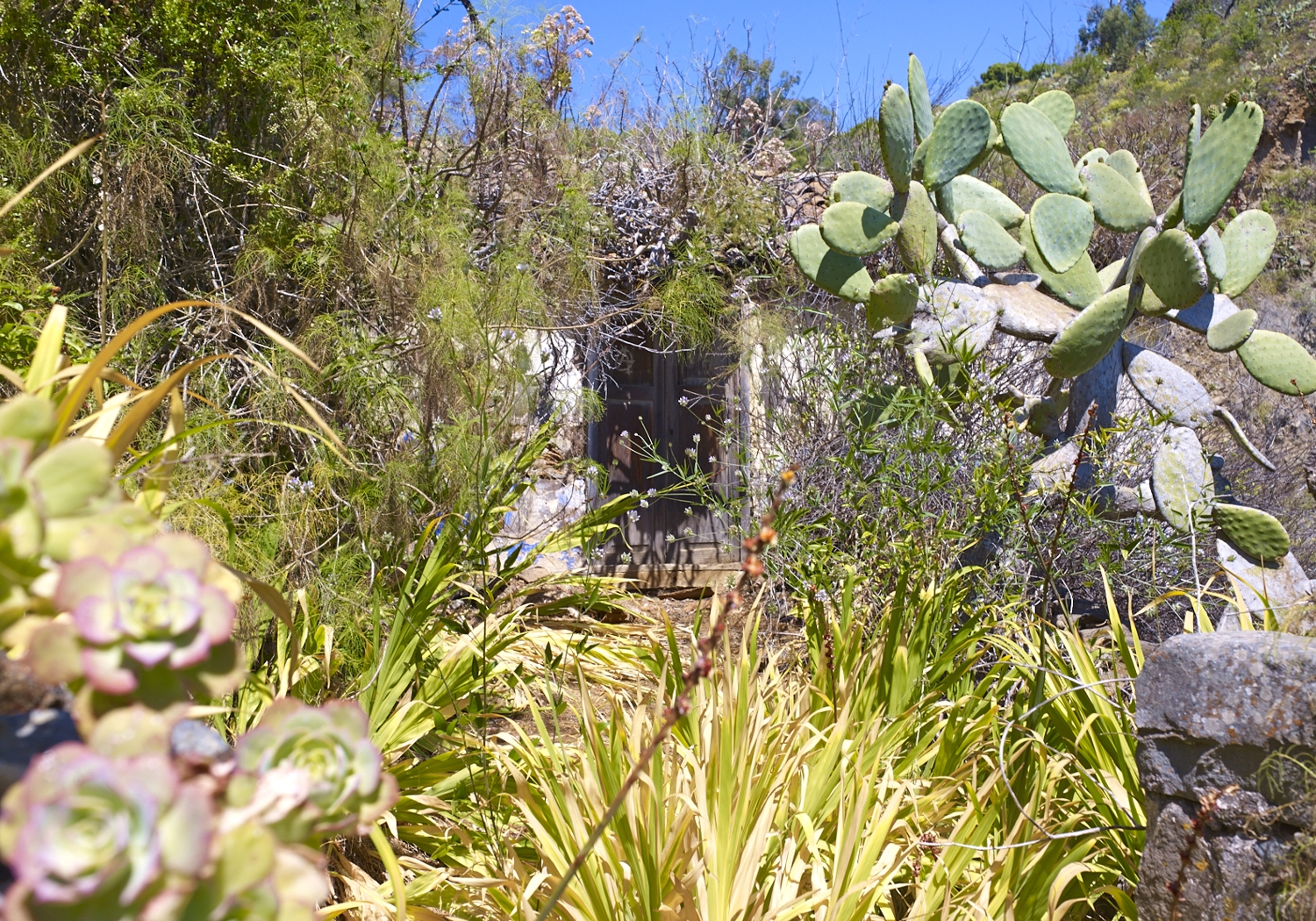 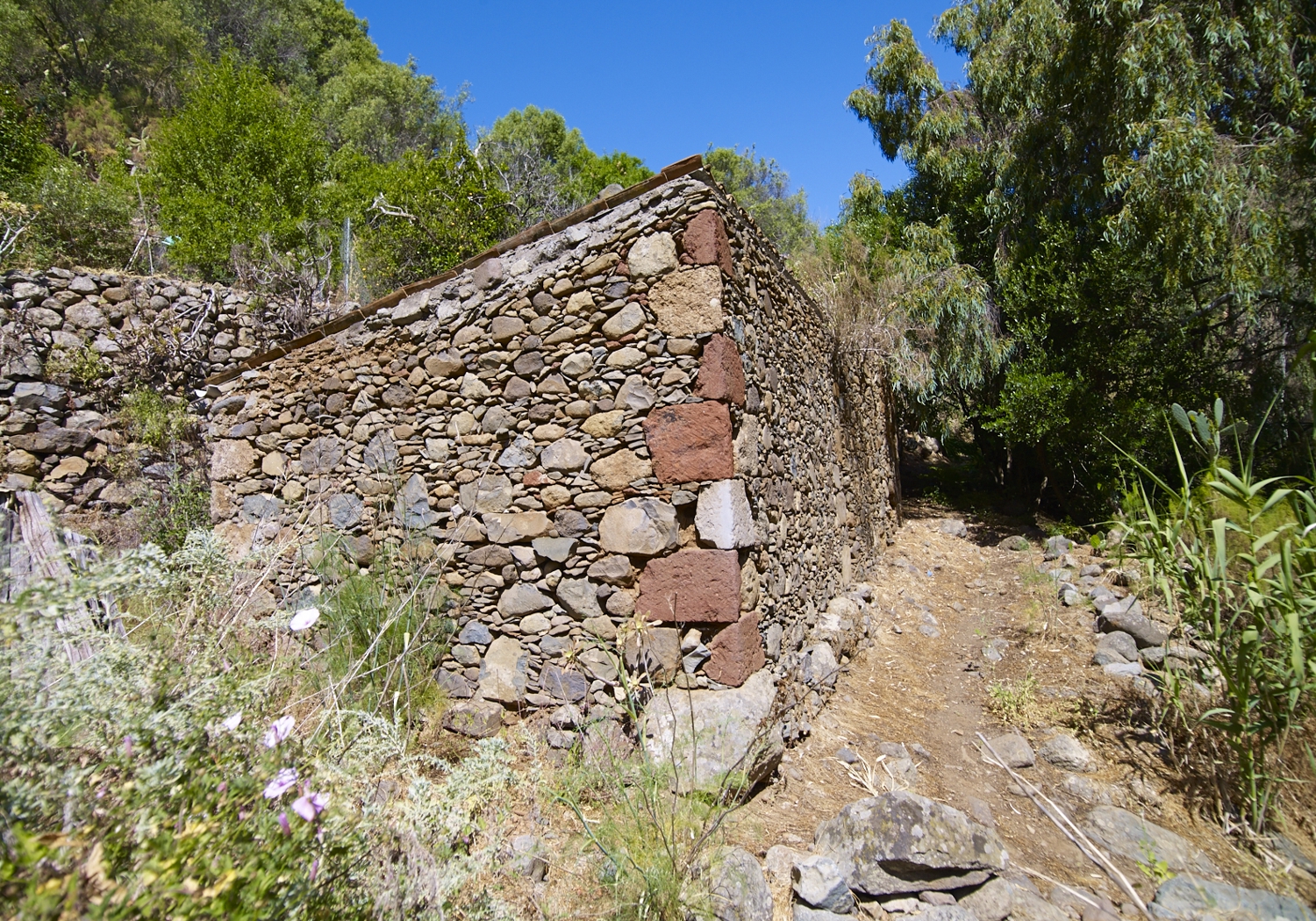 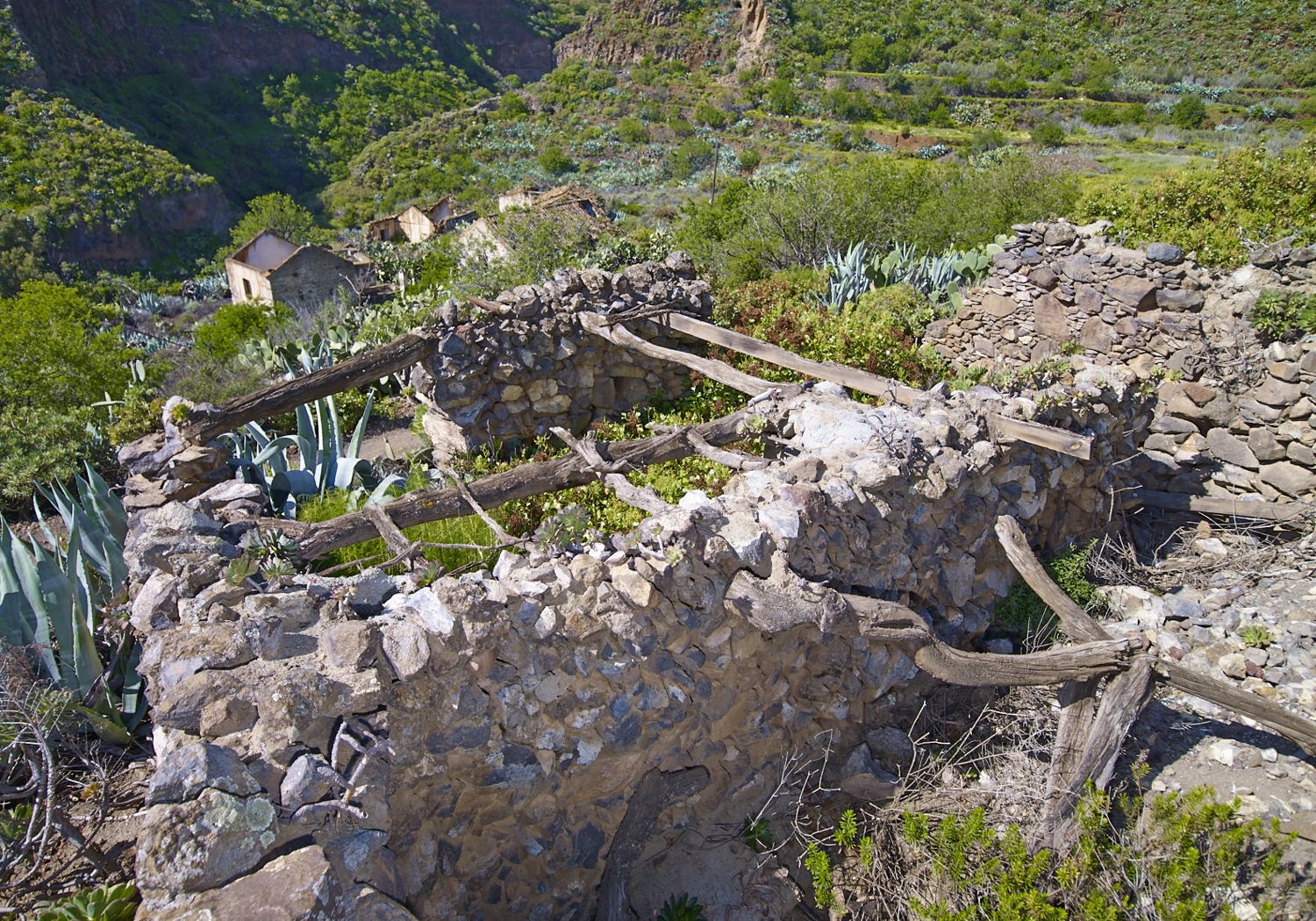 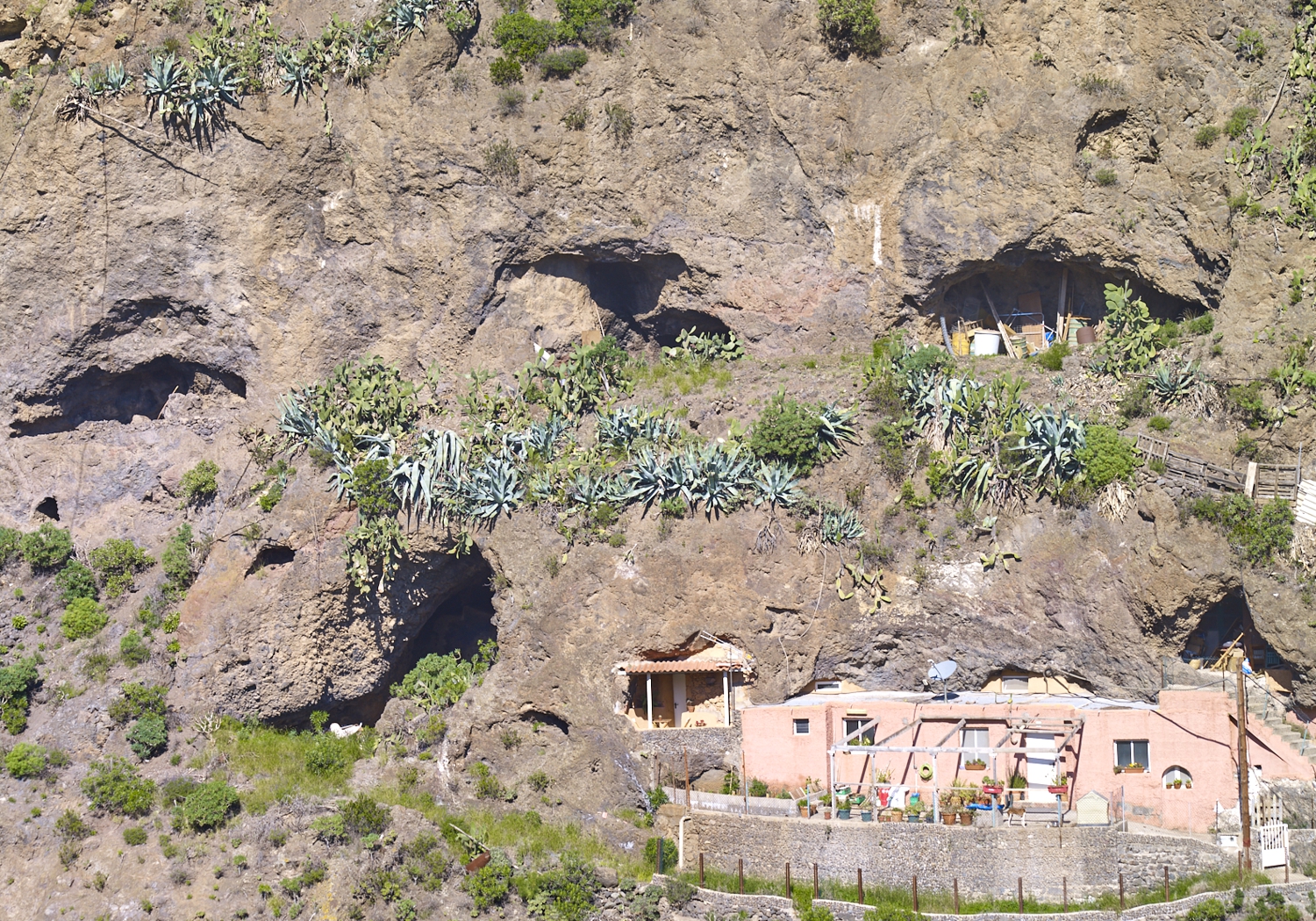 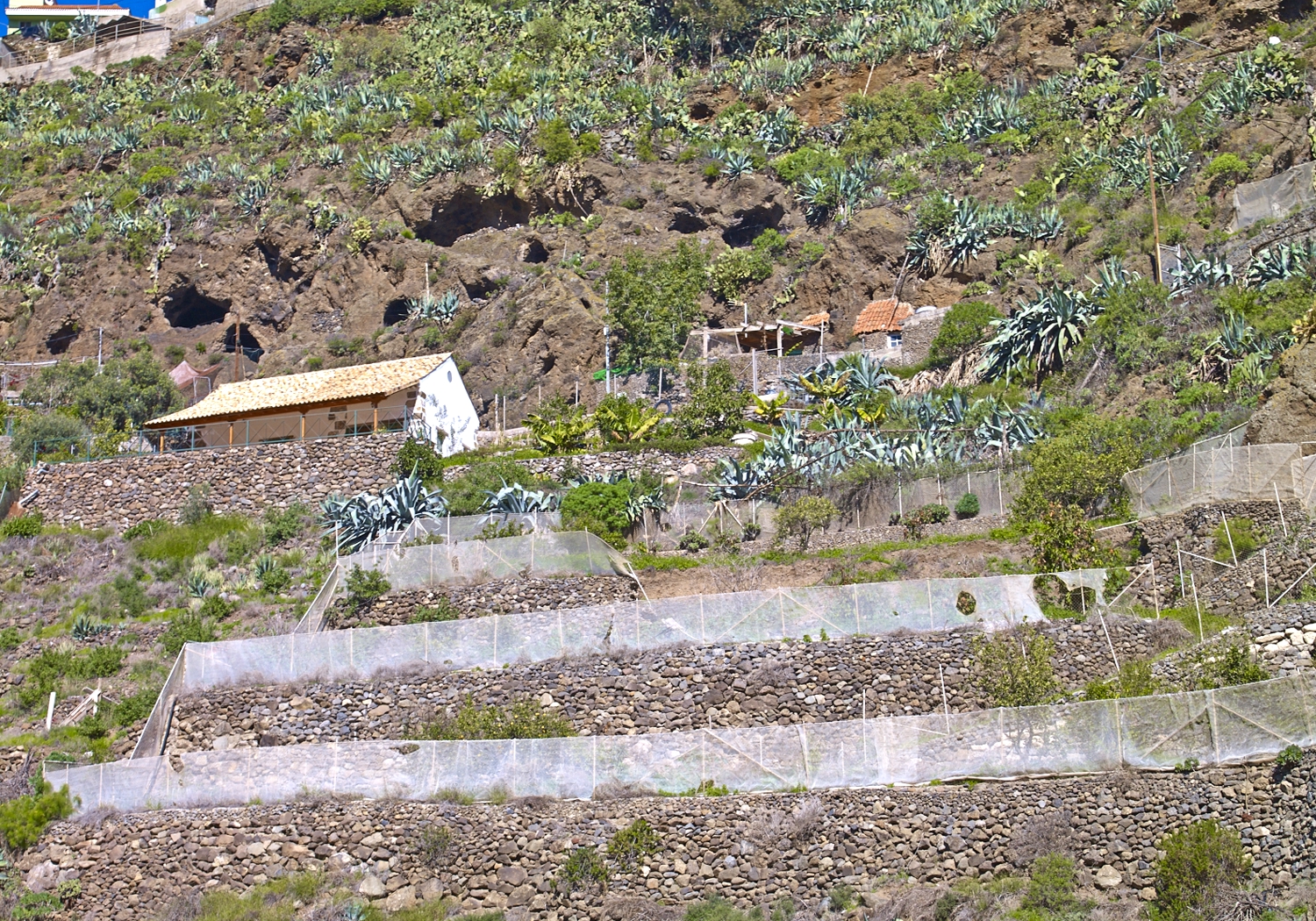 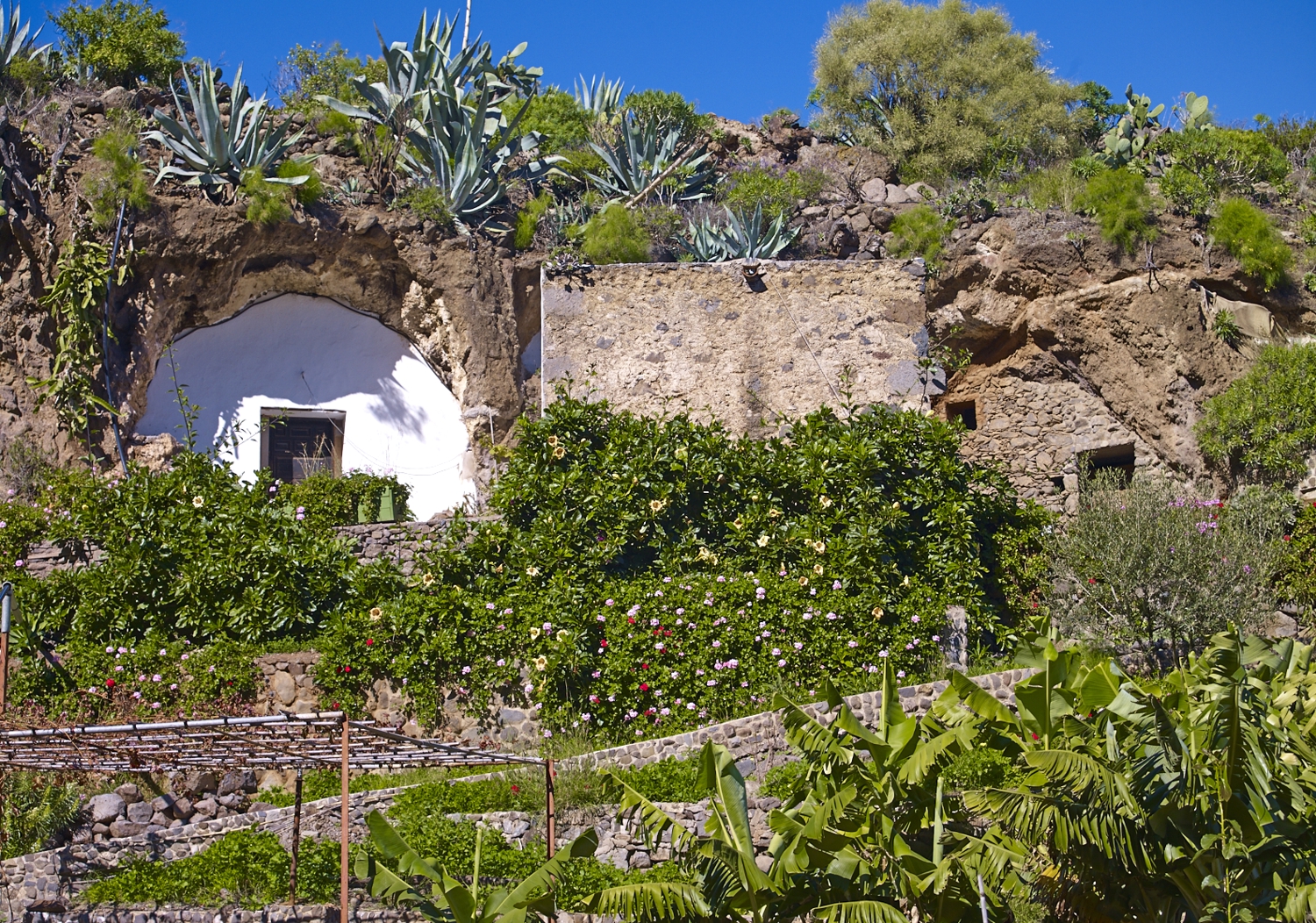 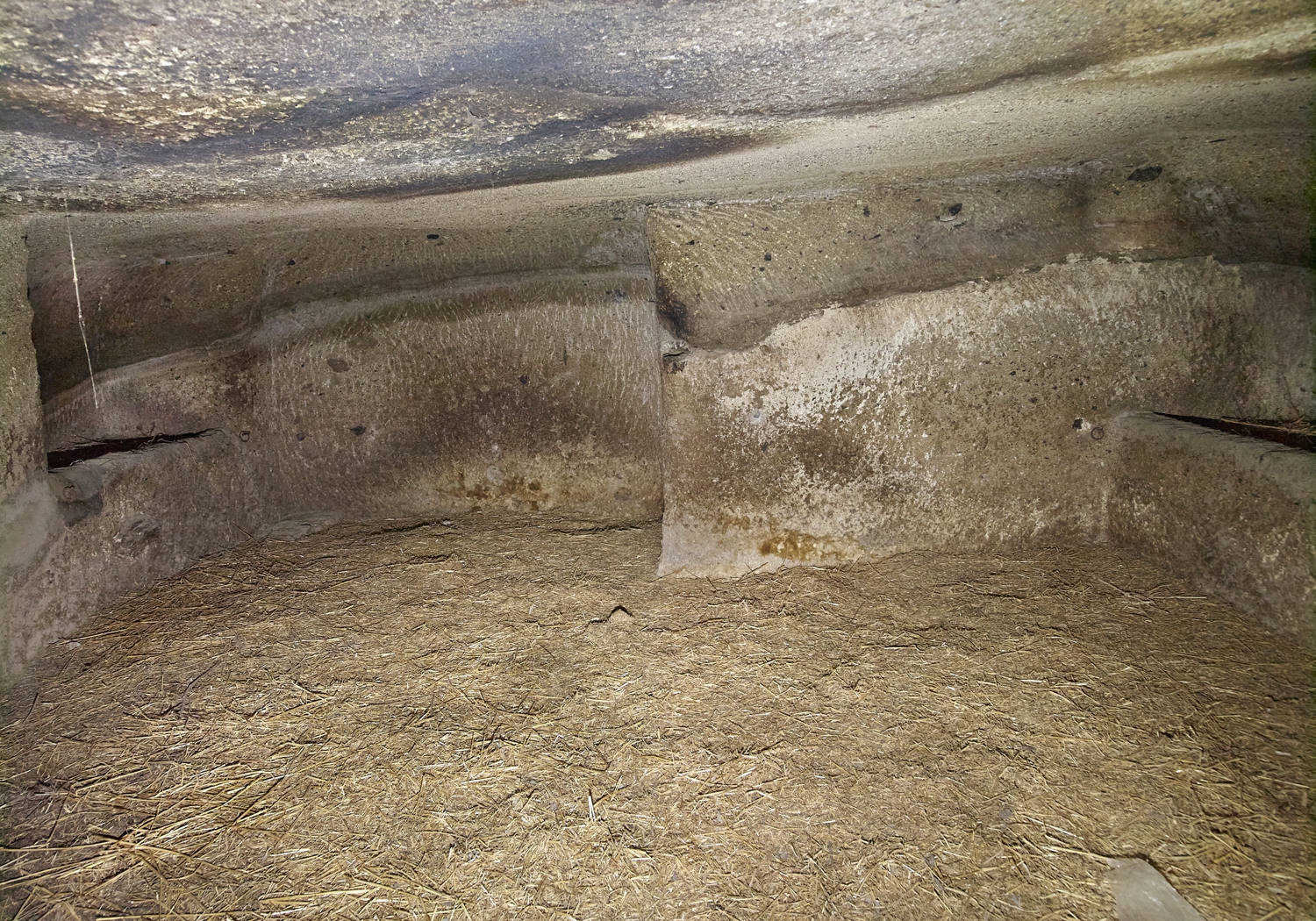 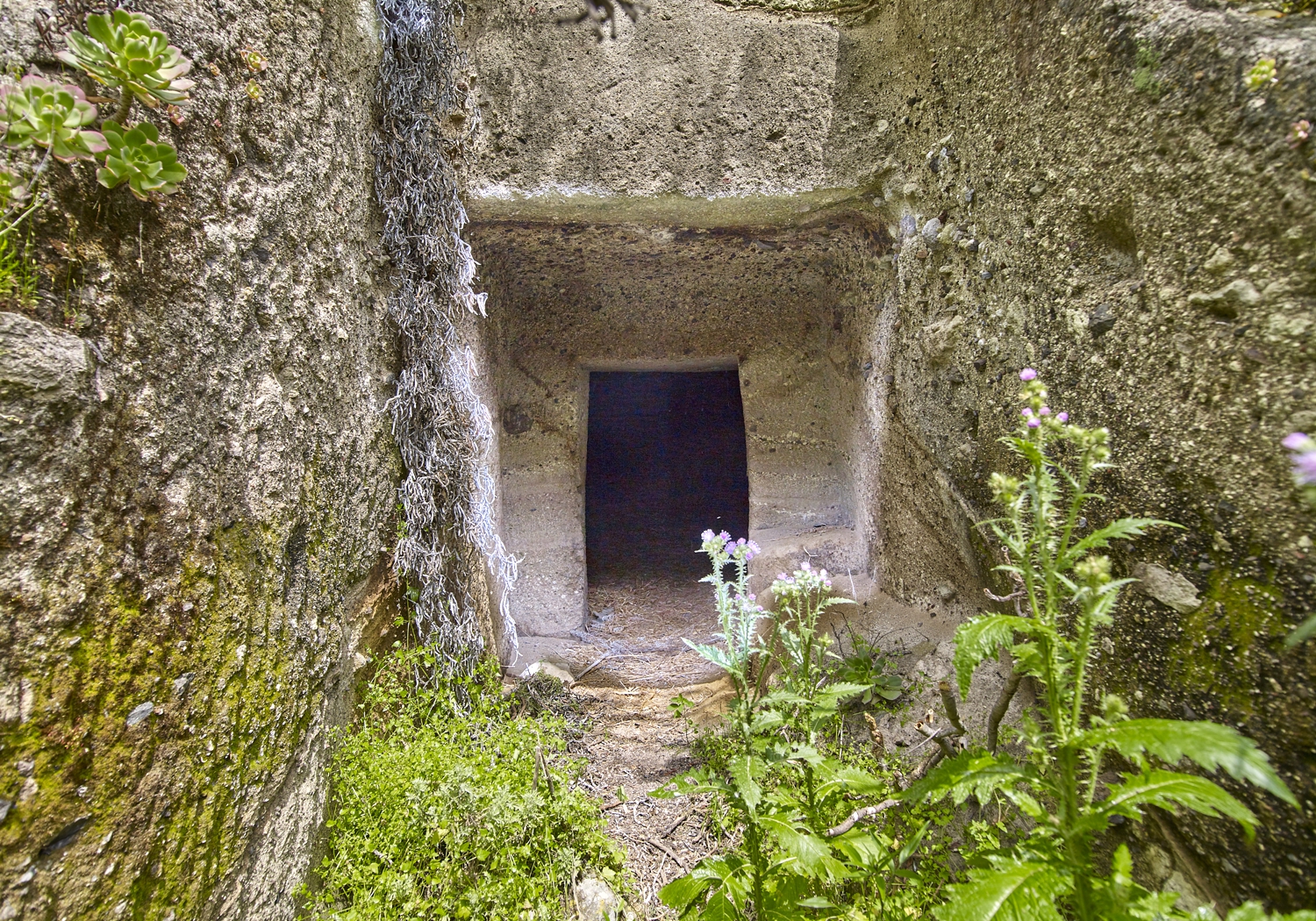 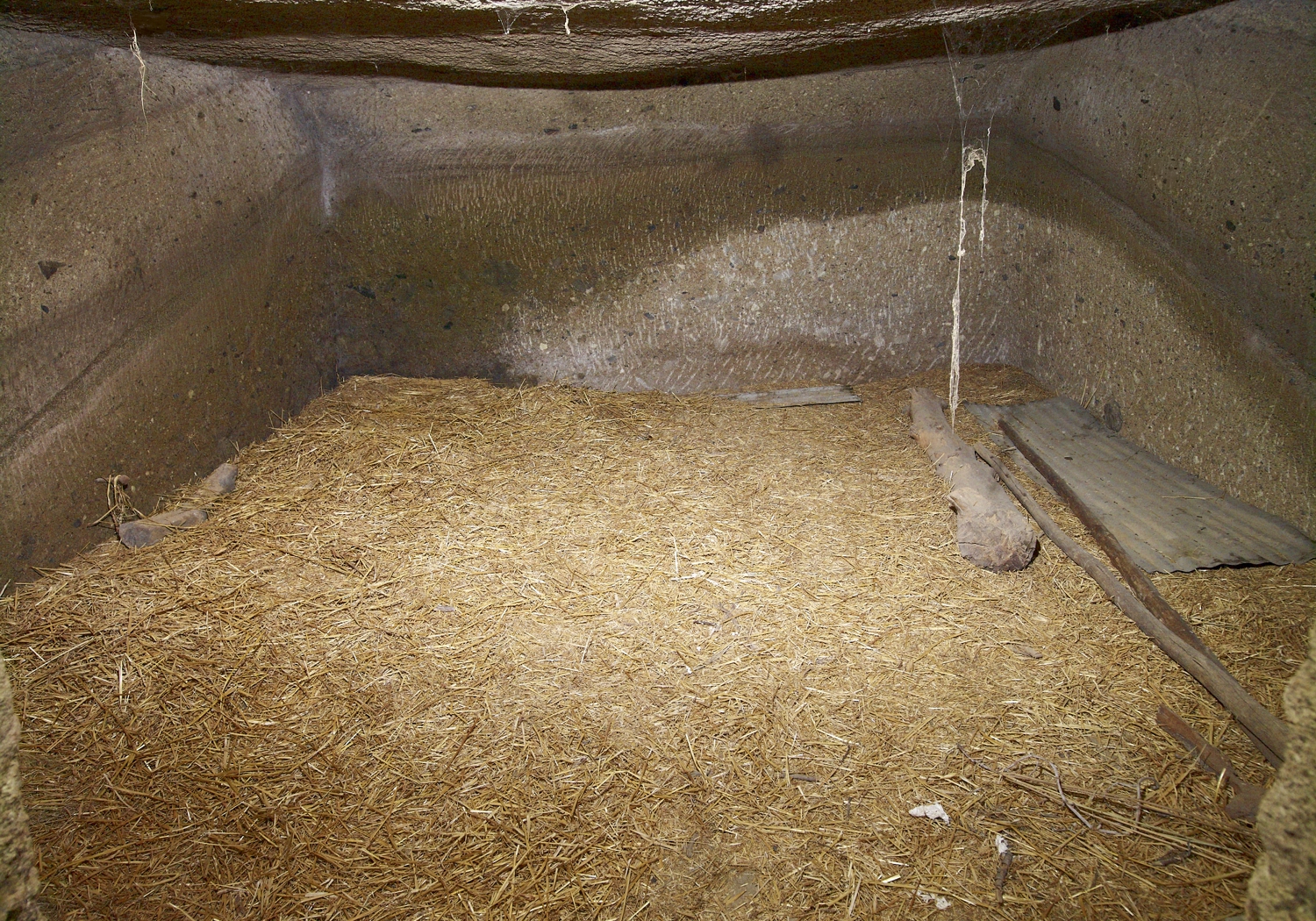 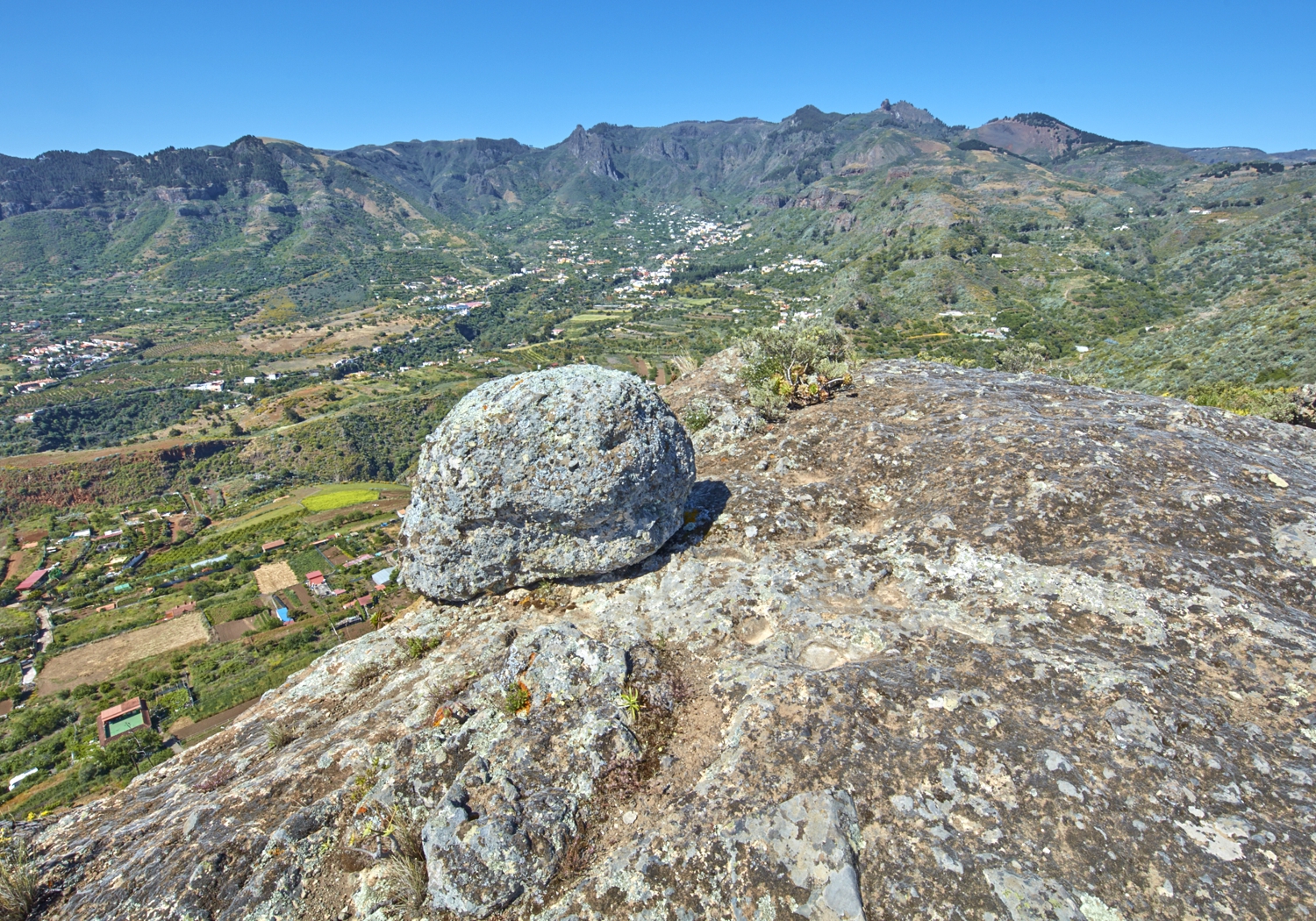 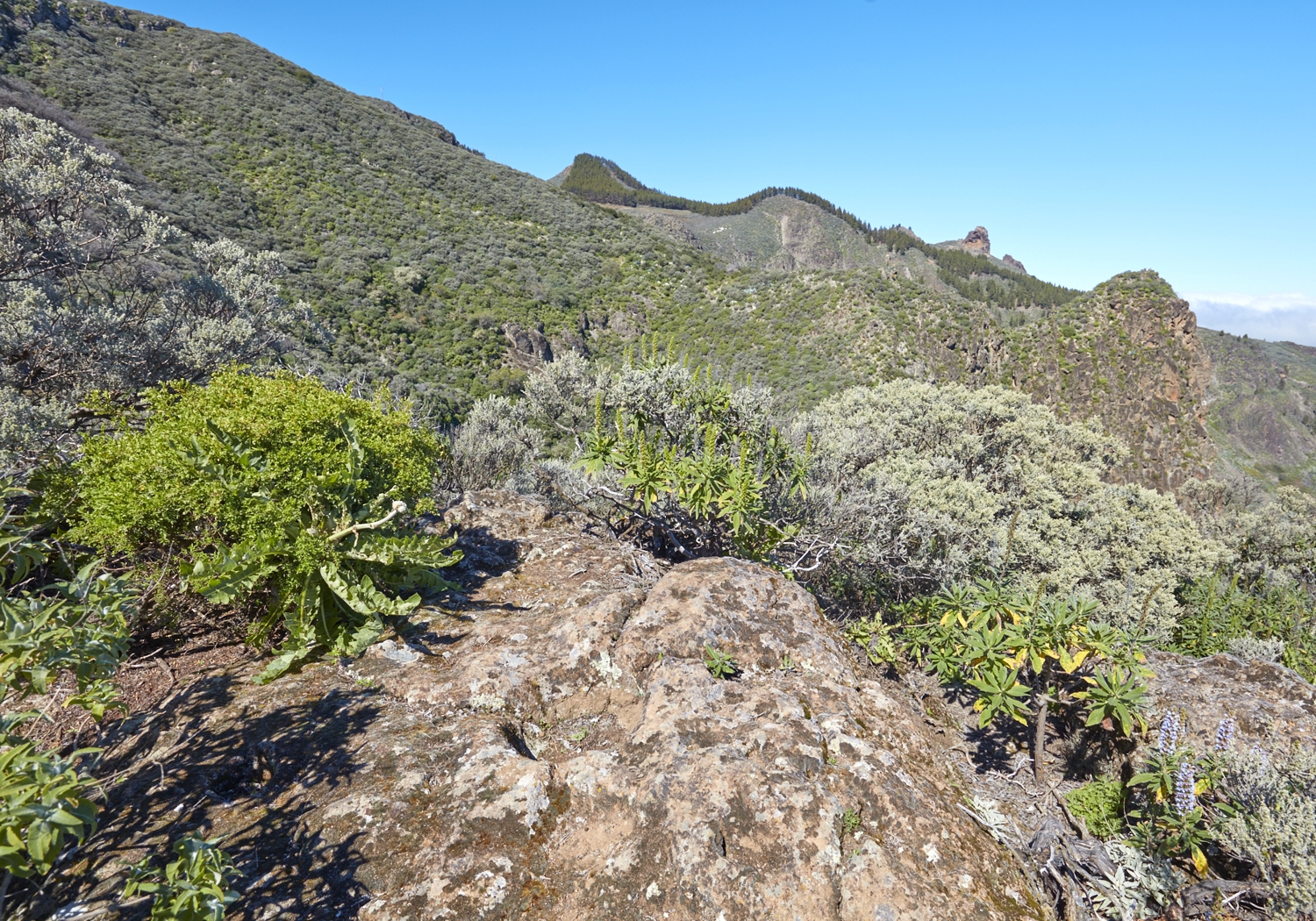